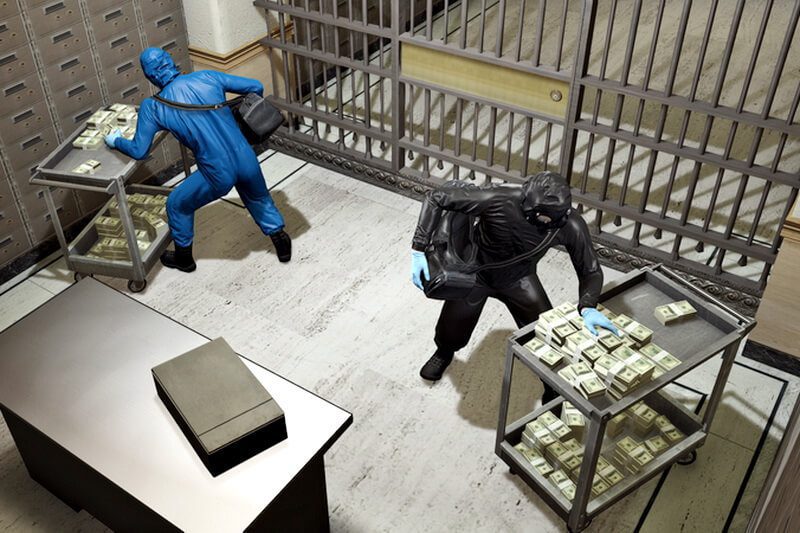 GTA Online cheaters woke up to a nightmare today as their illicit money running into billions of in-game currency was either removed or massively deducted by Rockstar Games. An unprecedented move made to crack down on cheaters and make the playing field more level.

Rockstar’s forums are abuzz today with players complaining how their in-game accounts got a massive deduction in currency without any notice from the developer. Most of these players are ones who had previously openly admitted to using exploits to gain currency in the game.

One player called Carbine King had his account wiped out off $117,944,768,843 worth of in-game money. Something he didn’t take too kindly and tweeted to Rockstar Games showing a bunch of middle fingers. Classy.

Rockstar Games has officially confirmed this move and even offered an explanation as to why it did it, dubbing this move as “GTA Online October 2016 Illegitimately Gained In-Game Money Removal”. Here’s their official statement:

Question: Why did I receive an alert when logging into GTA Online saying that illegitimately gained in-game money was removed from my shared bank?

Answer: To keep the gameplay environment fair we have removed illegitimately gained in-game money from player accounts. If you received an alert saying that your shared bank balance was adjusted, that is because you had illegitimate funds in your account.
In a follow-up, the studio explained that players who have a mix of “illegitimate” in-game money and GTA dollars they obtained through the legit real money purchase of “Shark Cards” would keep the latter. That means they wouldn’t zero out the account of a player who only cheated from time to time.

Rockstar has also opted for a more severe punishment policy for those found guilty of cheating in the game. From its previous three-strike policy, it’s now switched to a two-strike one. The first would get the player suspended while a repeat offence would see the player’s account being permanently banned.

What’s more the first offense would also get the player’s character progression reset to zero and  “all GTA Online progress, property and inventory will be reset.” Doesn’t sound lenient to me.

In a lighter vein, the developer announced some cool bonuses for players today, including a spooky new Halloween mode, and a new perk to celebrate the game’s three-year anniversary. If you log into the game before Tuesday, you’ll also received free $250,000 of in-game money.

You won’t be banned for availing it either (no really).