Have a look at the three new screenshots of the new cars now available in the game:

Unique Seasonal Events are now available featuring the Stingray Gran Turismo Concept and the AMG Vision GT Racing Series, with prizes awarded simply for recording a time and not only when achieving gold.

Note that a National B license is required to enter the Seasonal Events and the Red Bull X Challenge. 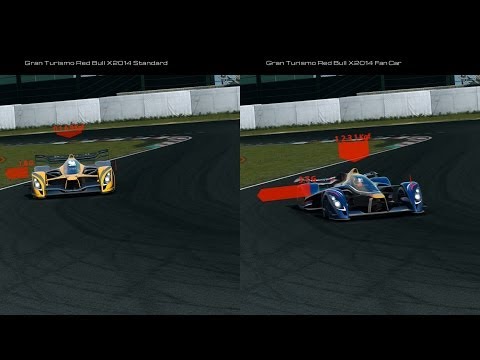 Gran Turismo 6 was released for PlayStation 3 on December 6, 2013. Are you excited to drive these new cars?