The details of the new GT Academy 2014 which initiates in Delhi India was revealed today by Nissan in association with Sony PlayStation.

The qualifying rounds for the GT Academy will take place in two ways – one through ‘Live Events’ organized in shopping malls in five major cities of India, namely – Delhi, Mumbai, Hyderabad, Bangalore and Chennai. Another method is for players of PlayStation 3 who have access to the latest Gran Turismo 6 video game by Polyphony Digital, can compete from home via their consoles.

The schedule for the ‘Live Events’ have been disclosed by Nissan but the online qualification schedule is yet to be announced, though it will happen soon.

14 contestants with the fastest lap times will be selected from the above mentioned two methods and will be eligible for the National Finals. These contestants will go via a two day intense physical training program and final six contestants will be selected for the International Race Camp in United Kingdom, where drivers from 18 other nations will compete with them in real Nissan Nismo-tuned 370Z and GT-Rs cars. The winner will then be further tested in a Driver Development Program to compete for the international racing graduation and license test. 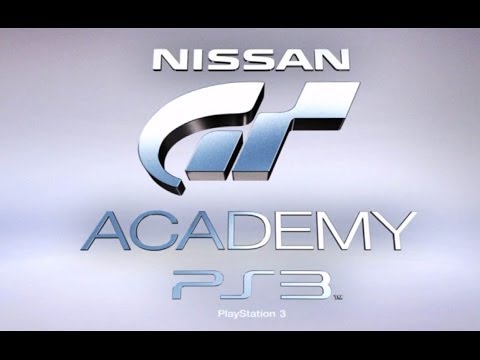 The Live Events schedule is as follows:

Unlike traditional opportunities, GT Academy offers players to perform well in a videogame and avail the chance to become a professional racing driver. Would you participate in GT Academy India 2014? Let us know below.