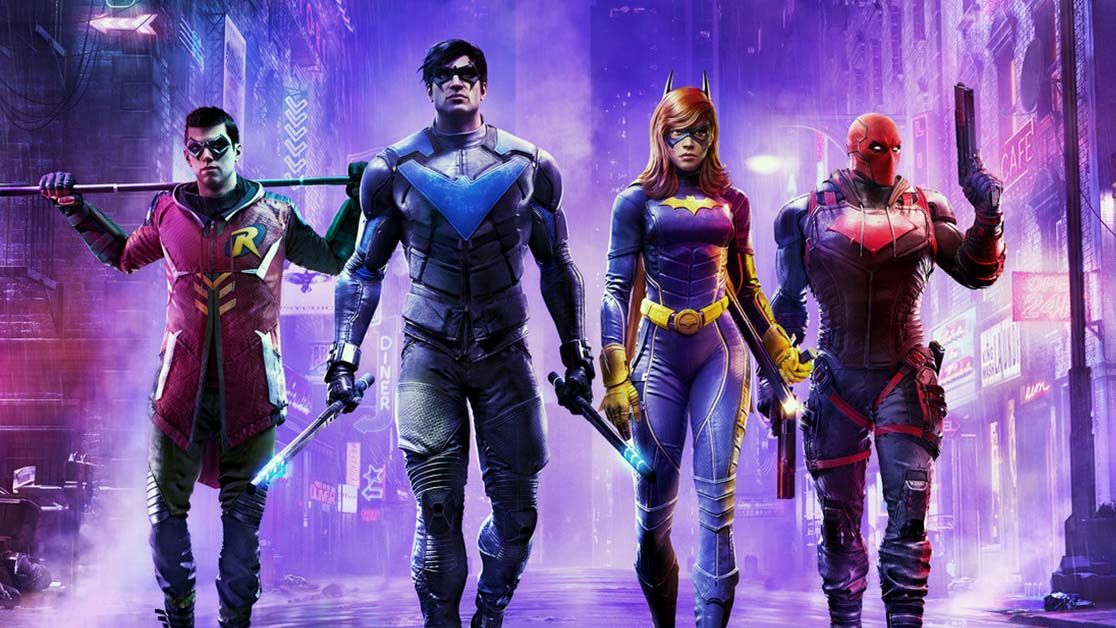 Gotham Knights has been confirmed to be cancelled for last gen consoles and is now exclusive to new-gen consoles only.

Warner Bros. Montreal confirmed that the upcoming Gotham Knights game, which was originally thought to come out on last-gen consoles, will only be launching on new ones. The game will release on PS5, Xbox Series X/S and PC, but not PS4 or Xbox One.

A statement from Warner Bros. reads “Please note, to provide players with the best possible gameplay experience, the game will release on PlayStation 5, Xbox Series X/S and PC and will not be available for PlayStation 4 or Xbox One consoles.”

This was revealed in a new gameplay demo released by DC. In the demo, new footage of Nightwing and Red Hood was shown off. But fans noticed at the end that PS4 and Xbox One were not listed. Warner Bros then confirmed last-gen would be skipped.

As for the gameplay demo itself, some fans feel the combat looks a little stiff, but the traversal across Gotham looks pretty fun. Fans of the characters and the DC universe should have plenty to look forward to.

Gotham Knights releases on October 25th. It’s shaping up to be one of 2022’s bigger releases, but we’ll have to wait and see how the game performs when it launches. You can pre-order Gotham Knights from £61.95 on the GameByte shop.