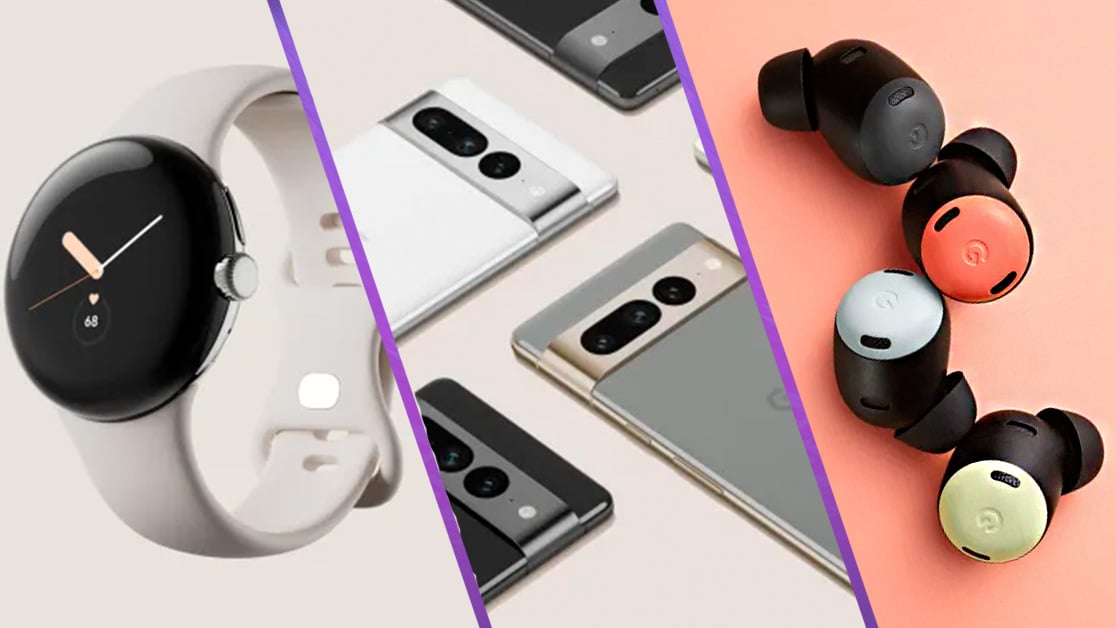 Here are all the details you’ll need, including preorder and on-sale information as we get it:

For those familiar with Google’s Wear OS, Google Pixel Watch will be a dream come true for solid Android integration from the company that makes the OS. In a solid and bold move to rival Apple, Google bought Fitbit a while back, allowing users to carry over the fitness data they’ve built up.

Not much else is known about the smartwatch yet, well, officially anyway. We know that it will have the fully functional Google Assistant ready for those who want to control their smart home and more with voice activation.

There’s no price or solid release date set in stone yet other than it is a “premium product” and will release at the back end of 2022. Up to now, Wear OS has been a third-party smartwatch OS of choice for companies such as Huawei, Fossil and Samsung.

Here are some rumoured specifications, which are more than likely the real deal at this point:

For those looking for a mid-generation refresh instead of holding out for Google Pixel 7, Google Pixel 6a would be a smart choice. Going for the core budget market once again, Google Pixel 6a features a slightly smaller profile, slimmer camera bezel and a 72-hour all-day battery.

Here are the full specs:

Sign up for preorder information on the official Google Store

Google Pixel 7 is already on its way despite Google Pixel 6 yet to reach a year on the market, which also means Google is out to corner the Android market and rival Apple.

It seems that Google is trying to corner the affordable and sub $1000/£1000/1000€ market and leave the mobile arms race to Apple and Samsung. It’s quite a shrewd move by the tech giant and a clever one, given that Google Tensor chipsets are based on machine learning and not raw power.

This and Google now manufacture their chipsets, keeping costs to a minimum and offering extended support periods of up to five years for current and future handsets and other applicable devices.

Again, we’re probably looking at a fall release date to coincide with the Google Pixel Watch. Here are some rumoured specifications to drool over in the meantime:

Sign up for preorder information on the official Google Store

Straight out of nowhere, Google Pixel buds Pro were also revealed for a $199 price point and will include active noise cancellation. There’s plenty of familiar and existing tech under the hood here with some highlights, including:

Here are the specifications and other details we can expect from Google Pixel Buds Pro:

Sign up for preorder news and availability on the Google Store

That’s right. Designed as a companion device to Google Pixel phones for various hands-off functions, Google is prepping a return to the Android tablet market in 2023. The below Twitter post shows off some renders of what we can expect.

We’ll keep this article updated as we get official information.