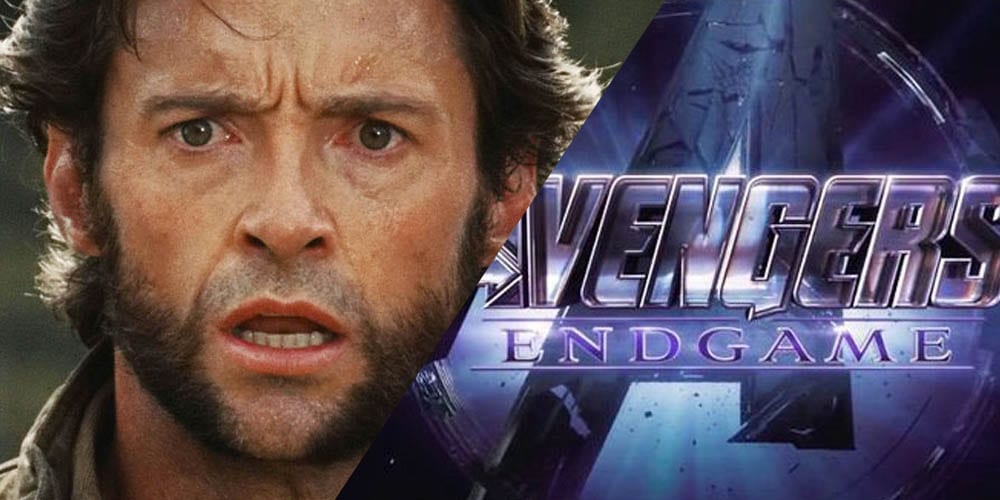 Avengers: Infinity War was immense, there’s no two ways about it – bringing together so many characters was always going to be risky but they somehow managed to pull it off.

It really drove home the scale of the Marvel cinematic universe, reinforcing how intertwined all of these characters’ stories had actually become.

Could that universe be about to get even bigger though?

If Google search is anything to go by, there could be one major addition coming in the next movie.

Over the weekend, Marvel fans have noticed that if you type “famous Hugh Jackman movies” into Google and scroll through, there is one surprising new flick that appears in the catalogue.

Now we know this is far from proof that Wolverine will be making his way into the MCU, it offers a very exciting prospect for Marvel fans.

Especially given the recent update Marvel boss Kevin Feige offered about the X-Men potentially joining the the MCU.

Speaking to Variety, Feige said “We’ve been told it’s looking very, very good and could happen in the first six months of next year,”

“The notion of the characters coming back is great. It’s nice when a company that created all these characters can have access to all those characters. It’s unusual not to. But in terms of actually thinking about it and actually planning things, we haven’t started that yet.”

It’s all thanks to Disney’s acquisition of Fox’s film assets, meaning the MCU could be about to get even bigger than before.

Feige isn’t the only one stirring up excitement over the future of the MCU– Disney CEO Bob Iger recently all-but-confirmed that the Fox deal will bring titles and characters back under one banner.

During the chat, Feige also opened up about the late Stan Lee’s legacy.

“I was there not for every one but for almost every cameo he’s ever shot going back to ‘X-Men,’” Feige says. “He was very special. I’ve never heard one story of somebody meeting Stan and not being overwhelmed with excitement. He never disappointed. In some ways I never thought this day would come. Kirk Douglas just turned 102. I thought Stan was going to be there. And in the same way it doesn’t seem like he’s gone. His influence will never go away.”

“It only makes sense for Marvel to be supervised by one entity,” he explained. “There shouldn’t be two Marvels.”