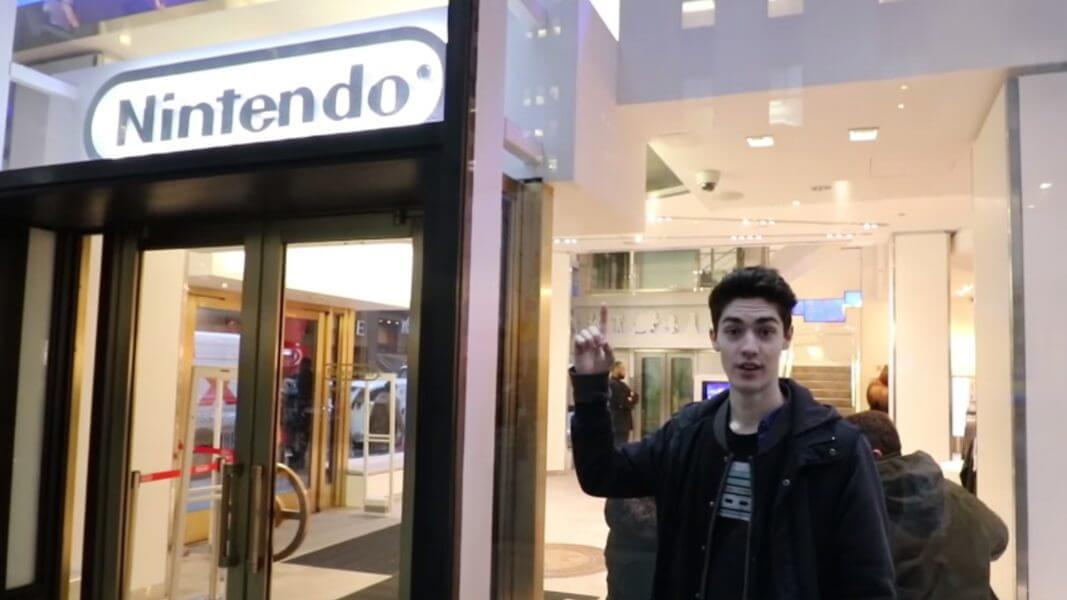 The hype behind the Nintendo Switch is tangible: people all around the planet are super excited for its March 3rd release. There’s no doubt that the Switch will sell incredibly well across markets worldwide. In fact, the excitement behind the Switch is so huge that one man has taken it upon himself to wait in line for an entire month just so he can be the first one to own Nintendo’s newest console.

YouTuber CaptainNintendoDude, otherwise known as Alex, set up shop outside Nintendo’s flagship store in New York City on February 3rd, a whole month before the Switch’s scheduled release. He enlisted the help of Triforce Johnson, the man who holds the Guinness World Record for most launches attended (he was the first person to get almost all of Nintendo’s consoles), so he can make sure he is the first one in line on March 3rd. Check out CaptainNintendoDude’s video intro to his month long stay outside the Nintendo World Store in New York City here: 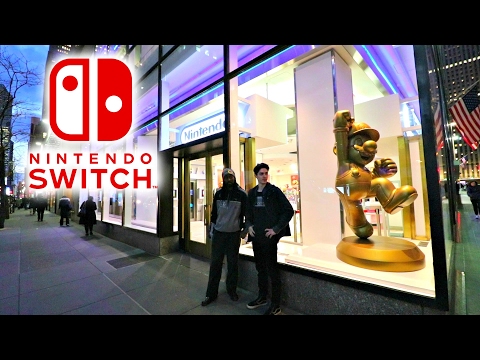 With Nintendo’s recent statement saying that there are currently over 100 Switch games in development from over 70 different developers, gamers everywhere are eyeballing the Switch. Will Nintendo make history with their new console? Will they finally included in the “console wars” with Xbox and PlayStation? We’ll find out on March 3rd.