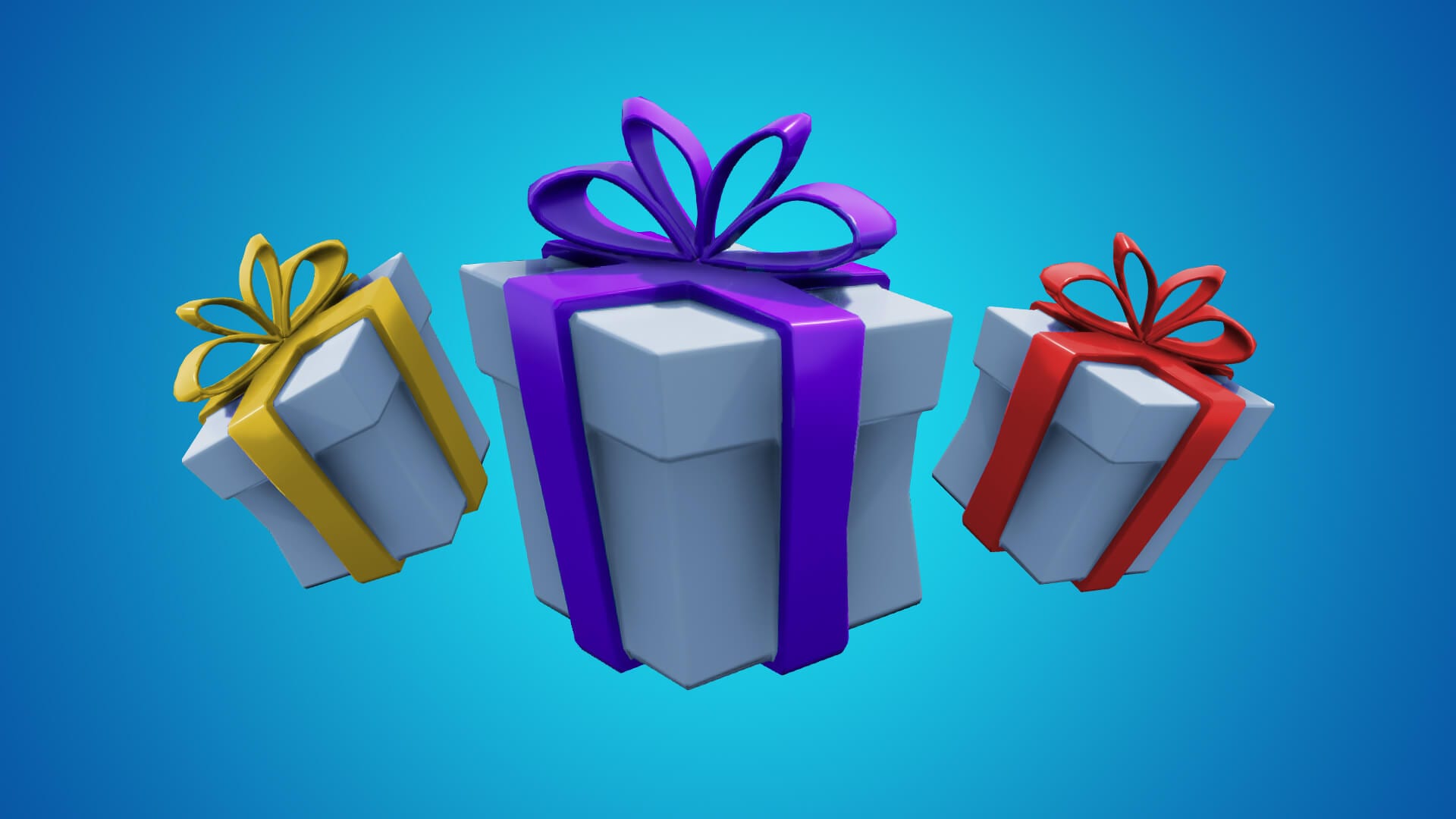 Epic Games has announced it’s changing the way in which Fortnite‘s loot boxes work, side-stepping all issues of legality and gambling in video games.

Loot boxes, where you pay real money for an in-game mystery box of items, have been outright banned in some countries (including Belgium) and governments across the world are still debating whether or not the concept counts as gambling.

Whilst other games companies have been told to remove loot-boxes from their titles, Epic has decided to act first by taking a very different approach.

In a blogpost, Epic announced its loot boxes (a.k.a llamas) are now going to be completely “X-Ray,” meaning players will be able to see what’s inside their llama before they fork over their cash.

It reads: “Starting in update v7.30, any llama available in the V-bucks store will show its contents without requiring a purchase,

“We believe it’s important that the llamas you buy have what you want.

“Since launch, we’ve been refining the way you expand your item collection. We previously introduced loot drops, the ability to directly acquire any non-event item through the Collection Book, Llama dupe prevention, as well as gameplay-based event rewards, and now we’re ready to take the next big step.

“Introducing ‘X-Ray’ Llamas! Previously known as V-Buck Llamas, X-Ray Llamas will now show you the contents before you purchase it. Not interested in what the Llama offers? Simply wait until the daily store refresh and there will be a new selection.”

Llamas will be refreshed every day so there’s going to be new choices available if none of them tickle your fancy.

It’ll be interesting to see just how Epic fares with its decision. Players might be more eager to buy if they know exactly what they’re getting, but those sold on the mystery element of loot boxes might shy away instead.

Companies frequently criticised by players for their loot boxes, including the likes of EA, will hopefully be watching to see what happens next. If “X-Ray” loot boxes are successful, we could see more companies introducing them into their games to avoid any connotations with gambling.

What do you think about Epic’s move?