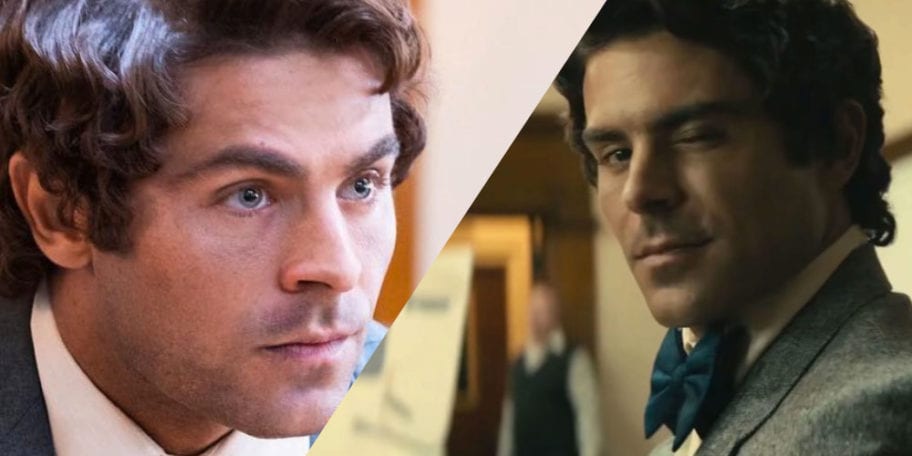 Making a film focusing on one of the most infamous serial killers of all time was always going to be a tricky task.

Given the nature of Ted Bundy’s case, the finished product was destined to be something that split audiences straight down the middle.

After being premiered at Sundance Film Festival, the trailer for Extremely Wicked, Shockingly Evil and Vile has triggered an extremely mixed reaction.

Many viewers took issue with Bundy’s character being overly-sexualised in the clip.

Can we not sexulize Ted Bundy?

He raped, murdered, and decapitated women and had sex with their dead bodies. Not here for this hyper-sexualized Zac Efron film.

I know the youth of twitter will obsess over him, and I’d prefer not to read thirst tweets about a serial murderer

Zac Efron has now opened up and defended his role and the portrayal of Bundy in the film.

“Initially, I had reservations about playing a serial killer,” he told Variety.

“I’ve seen people make horror films like this before, and it seems like an aggressive play to separate yourself from a perceived image.”

He added: “This movie was really about a human being, somebody that perhaps I would have been friends with. And a love story from a very unique perspective.

“I’ve never seen that before. It’s intriguing to me. I think it’s more psychological and even more kind of a mindf*ck.”

Speaking to E! News Efron said “The most exciting thing for me was being able to sort of lend that Ted Bundy charisma to the part,”

“I hope that comes across the most.”

Despite complaints, Kathy Kleiner Rubin who was attacked by Bundy at her sorority house at Florida State University in 1978, has defended the biopic.

Rubin did admit that it may revere Bundy more than it should but still thinks that everyone should see it.

She told TMZ: “I don’t have a problem with people looking at it, as long as they understand that what they’re watching wasn’t a normal person. I believe that in order to show him exactly the way he was, it’s not really glorifying him, it’s showing him. And when they do say positive and wonderful things about him, that’s what they saw, that’s what Bundy wanted them to see. It was picked up as that.

“The movie does glorify him more than I think he should be, but like I said, I think everyone should see it and understand him as what he was, even when he was the perfect son.”

Kathy added: “Hopefully it will make women to be more aware of their surroundings and be cautious.”