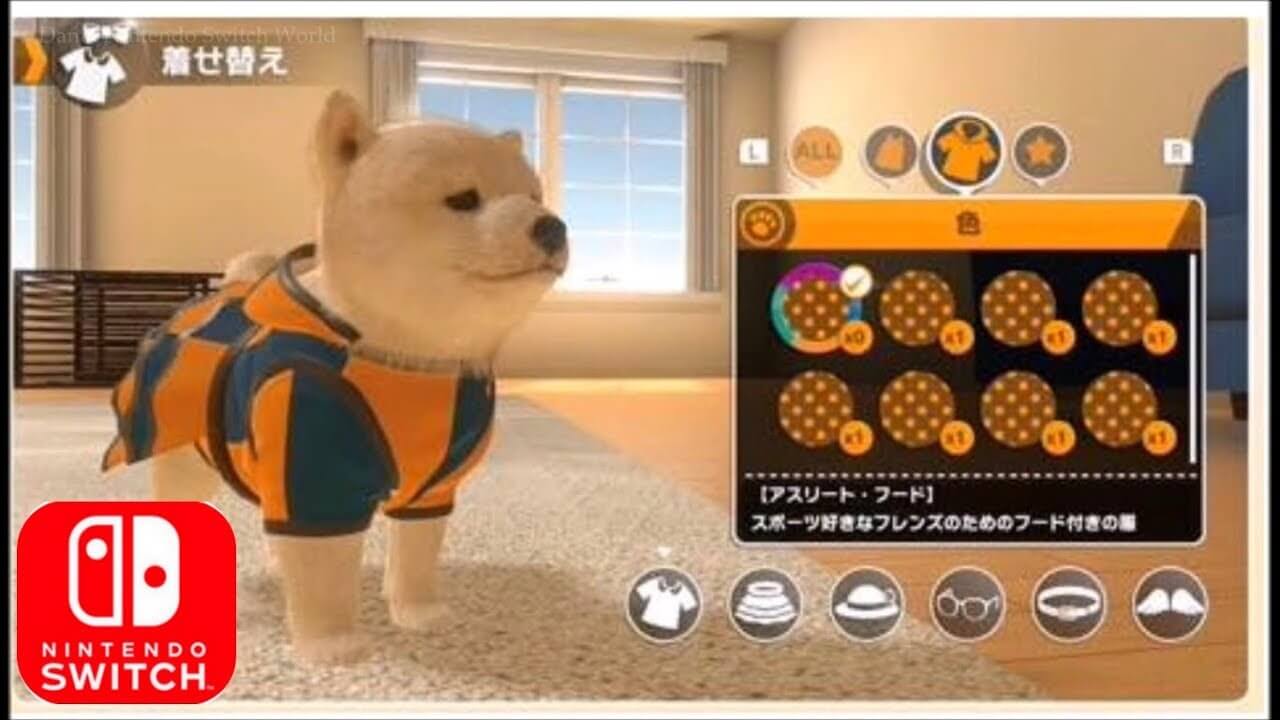 Nintendo is truly after our our own hearts with its upcoming games, and the company is apparently at it again as it’s been announced that a Nintendogs-style title is confirmed for the Switch. 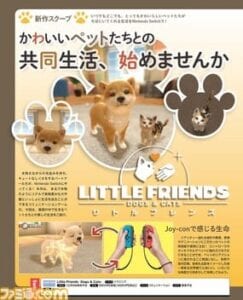 If the pictures are anything to go by, this could be one of the Switch’s cutest games ever, and we can’t wait to start taking care of a whole new generation of digital furry pals.

Details on the animal simulation game are thin on the ground for now, but just the announcement itself has sent Nintendogs fanatics into a frenzy.

Nintendogs (and its different variations) became one of the best-selling Nintendo DS (and 3DS) series of all time, and even though it did sometimes get a bit infuriating if your pup was a bad dog, the games still hold a lot of memories for thousands of people.

Dammm Nintendo for real are trying to replace all the dead nintendogs arent they? https://t.co/Qc5FqfdOCz

Nintendo is absolutely smashing the competition with some of the titles it’s confirmed to be launching.

Last year, an Animal Crossing game was announced during a Nintendo Direct, and of course that’s a game that fans have been crying out for since the Switch was first announced.

As for 2018, we had lots of fantastic Nintendo titles that are still tiding us over, including Super Smash Bros. Ultimate, Super Mario Party and Let’s Go, Pikachu and Eeevee! 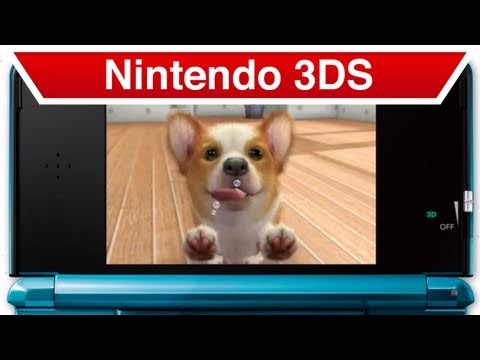