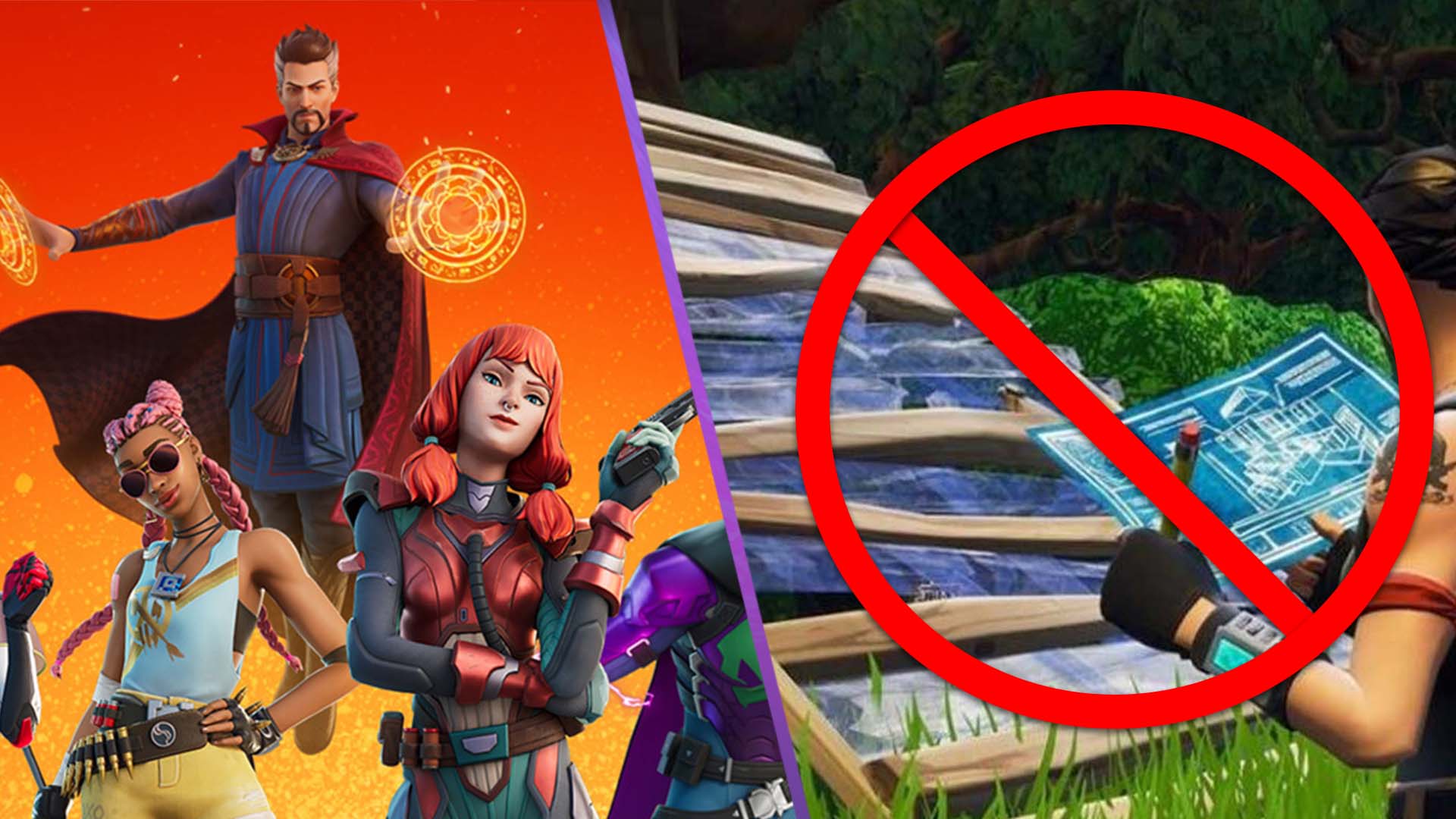 Fortnite is reportedly about to bring back building to the game after removing it last week as part of the new season, if a new source and leak is to be believed!

According to Fortnite News, the return of building is happening this week and will result in another narrative shift. The game will keep the brand new parkour abilities such as being able to climb, mantle up ledges and more! The hope from fans is that Epic Games may add a dedicated no-build mode in the future for those who prefer it.

Fortnite removed building recently as part of the new season last week. The in-universe narrative reason being that enemy forces have eliminated the ability to build. It’s your job as part of the resistance to fight and get it back, implying that players have successfully finished this section of the story.

Fortnite has constant updates, so this isn’t exactly ground-breaking news. As we’ve previously reported, it seems that Moon Knight will be coming to the game to celebrate the upcoming release of the Disney + show, Moon Knight, with other smaller updates happening basically every week. We’ll keep you updated as to whether or not the changes we’ve reported on are actually happening in the game or if they’re a rumour.

What do you think? Are you excited for the return of building in Fortnite? Or do you prefer the new era of Fortnite? Let us know across our social channels.