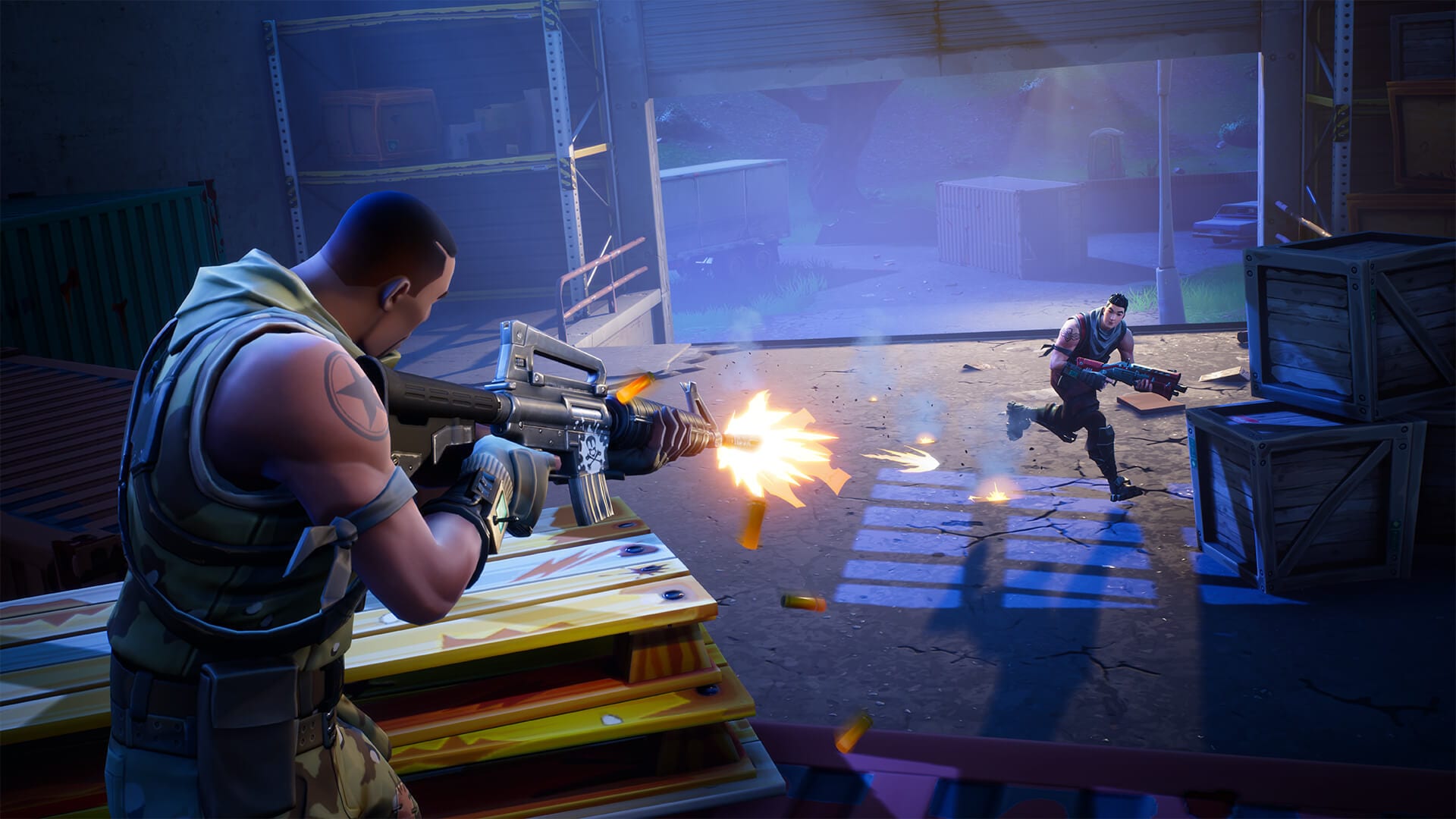 Epic Games’ Fortnite gets a lot of stick for being addictive, especially for its younger players, but former EA Sports boss Peter Moore is more worried about the game taking people away from football than he is concerned about its addictive qualities.

Moore, who is currently Liverpool Football Club’s chairman, blames video games like Fortnite for millennials having short attention spans, and told Arabian Business [via SportsPro] that the youth of today that he believes this generation can’t actually sit down for extended periods.

The 64-year-old said: “90 minutes is a long time for a millennial male to sit down on a couch.

“When I look at viewing and attendance figures of [football games for] millennial males, I’m concerned as a chief executive of a football club that relies on the next generation of fans coming through.”

He went on to add that the football industry is maybe falling a little behind the times, saying: “We are an industry that needs to harness technology to make sure we don’t miss an entire generation of young people growing up that don’t have that love for football…We need to package content in bites of 60 to 90 seconds to keep their engagement.”

As a millennial this is pretty eyebrow-raising, as I’m pretty sure I’m able to handle both sitting down and paying attention for at least 90 seconds. I’ve even been known to sometimes accomplish these tasks AT THE SAME TIME.

Maybe people prefer Fortnite to the footy because it’s a bit more exciting, a bit more colourful, and a lot less sweaty?

A top executive in professional soccer has spoken out about the increasing pressure video games, namely Fortnite: Battle Royale, has put on the sport. Liverpool Football Club CEO Peter Moore said in an interview that he’s concerned about making younger people into fans of soccer.