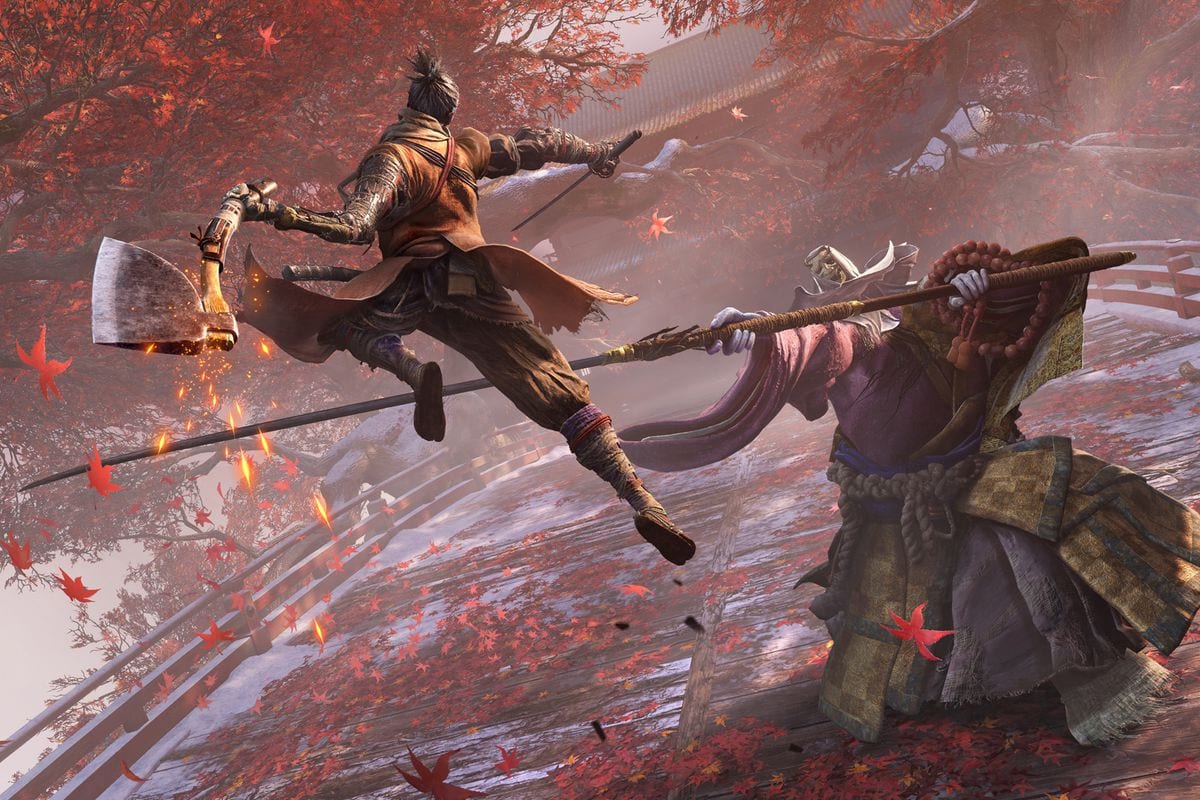 Hidetaka Miyazaki, director of the upcoming FromSotware title, Sekiro: Shadows Die Twice, has spilled even more beans on what we can expect from the game.

In an interview [via Reddit], Miyazaki confirmed that the game will have multiple endings and promises replay value as “each run through will get harder.”

Sounds like it’s going to give even the most experienced of Dark Souls players a run for their money, but just how difficult is the game?

Miyazaki calls it “an extremely difficult one,” which says a lot considering Miyazaki can credit some of the the gaming communities’ most notoriously tricky games in his Souls series.

He went on to explain: “In the fights between ninjas as we imagine it, there will always be the risk of death and players will be sitting at the edge of their seat each time and go from one thrilling fight to the next, so in order to realise this, we ended with a game in which players die a lot.

“If you die too often, the tempo of the game gets bad. Because you cannot maintain an appropriate tempo if players have to restart on and on, so in order to realise both ninja fights that will have you sit at the edge or your seat and a game with a pleasant tempo, we have introduced the Kaisei [respawn] system which allows to restart on the spot where you died.”

The Kaisei system looks incredibly interesting, and it’s one of the most appealing parts of the game for a lot of players. The interview reveals a little more about how the respawn system actually works, confirming developers “set a certain limit to the number of times you can respawn by making players use a certain amount of resources to do so.”

Miyazaki explained: “We’ve been careful not to let the game become meaningless by using Kaisei at will. We actually use that system to our advantage, and it gives us an excuse: we’ve given you the Kaisei system, so we’re allowed to make the game difficult, amirite? (laugh)”

GameByte got the chance to play Sekiro last year – check out our thoughts below! 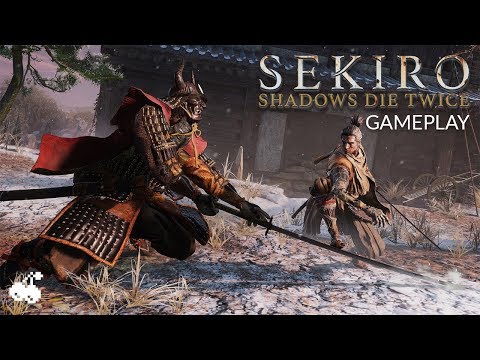 Respawn Goes All Out To Celebrate Pride Month In ‘Apex Legends’