Video footage has been released for the upcoming Heavenly Sword the movie. Take a look at the footage down below and compare it to the actual video game.

You can take a look at the trailer down below. 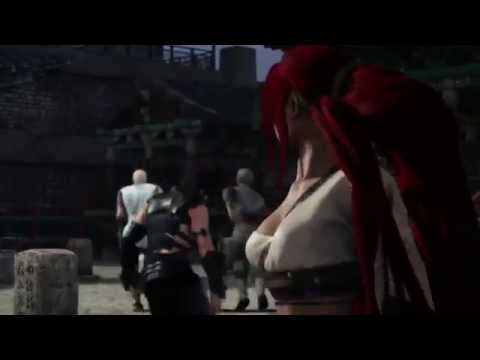 Of course you can always watch a fan made movie with all the cutscenes and sections of gameplay from the game.