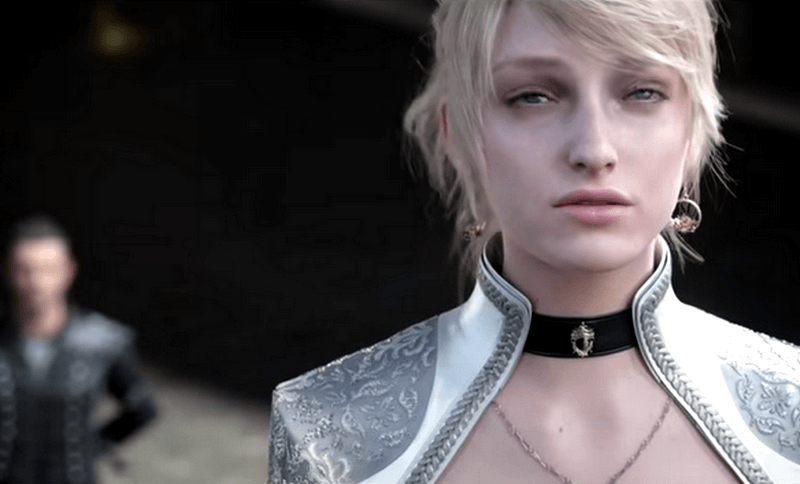 Final Fantasy is getting it’s own movie!

Apparently 2016 is the year of Final Fantasy. First, we got word that the franchise is getting an anime spin-off coming to YouTube named Brotherhood: Final Fantasy XV. Long time fans of the legendary gaming series went nuts over that news.

The anime is planned to tell the story of the main character, Noctis, and how he became friends with the characters he’ll be traveling with in the game. The series is planned to have five, 10 minute long episodes and will all be completely free on YouTube.

Now if that news wasn’t enough, this is something epic. Square Enix is producing a legitimate movie now. Dubbed Kingsglaive: Final Fantasy XV, it will tell the story of Noctis’ dad, King Regis and the politics that ended up causing the war that envelops the kingdom of Lucis.

Even better yet is they released a trailer for the movie, check it out on page two along with more information on the actors.

No expense is being spared it seems. Square Enix has Lena Headey and Sean Bean, aka Cersei and Ned Stark from Game of Thrones, on the cast as lead rolls King Regis and Luna. As for the character Nyx, he’ll be portrayed by your favorite blue meth dealing, yet kind hearted junky from Breaking Bad, Aaron Paul.

It’s all shaping up to be an epic adventure in the lead up to the highly anticipated Final Fantasy XV. Let’s hope all of this hype has a tremendous payoff within the legendary franchise. 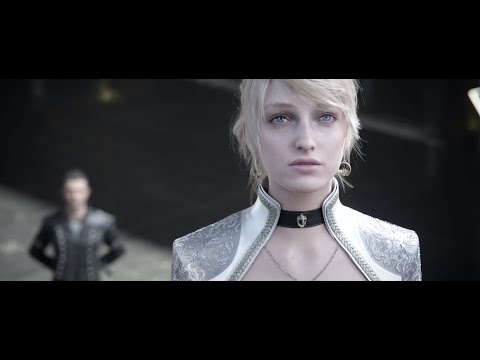