Watchdogs 2 just released less than 24 hours ago and it’s already created a controversy after players discovered a rather interesting aspect of the game.

The game might be one of the first in recent memory, made in AAA scale, to feature full-frontal male and female nudity. This means, you’ll come across stark naked people in the game of both genders.

There’s literally no censorship applied to these characters and you can view the penises and vaginas in all their glory. This has created outrage among a section of the gamers who feel it’s outright offensive, while others are celebrating the fact that the game doesn’t discriminate between genders.

We’ve some videos and screenshots on the next page that will give you an example of how direct these depictions are.

The videos below shoe both male and female characters stark naked, something that’s a rare occurence in AAA games. Most games use smart camera angles or censorship to display nudity for the private parts of both genders, especially male. 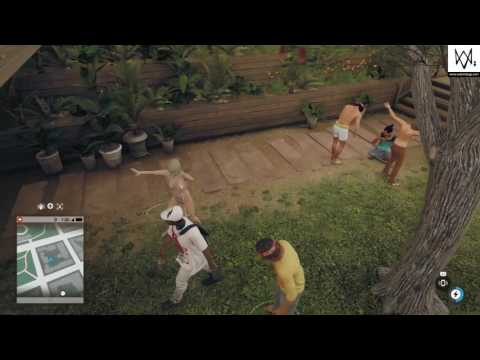 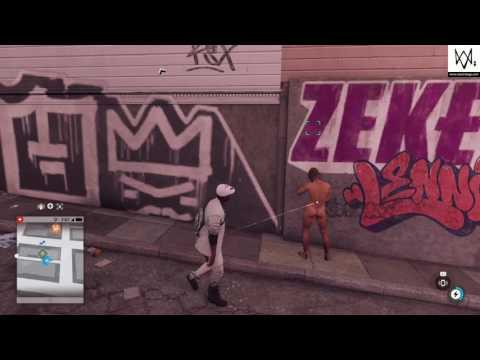