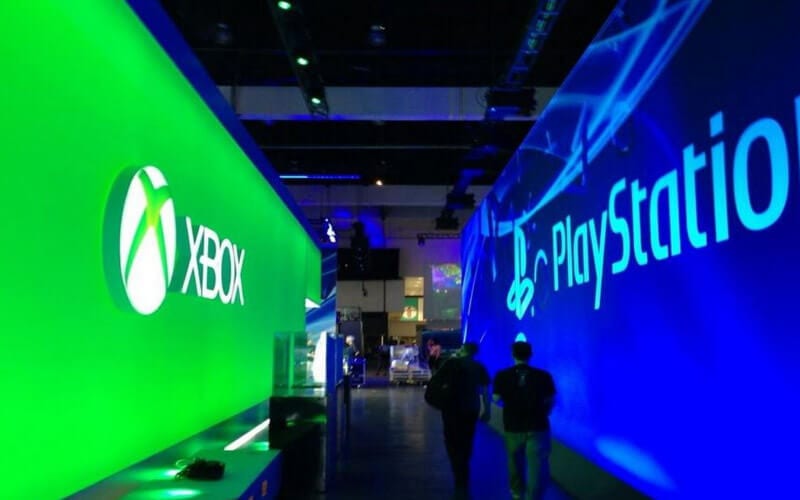 The proverbial ‘console wars’ are pretty much tied between the Xbox One and the PlayStation 4, with people rarely giving the likes of Nintendo a second thought.

The gaming giants of Microsoft and Sony are often credited for releasing highly-powerful consoles that dominate the market, but the fastest selling console of this generation isn’t either of them.

Yes, Nintendo has basically won 2018 with the Nintendo Switch – at least according to The NPD Group, which tracks video game sales in the US.

According to The NPD Group (via BusinessWire), over 8.7 million units of the consoles have been sold from its launch in March 2017 to November 2018.

The huge sales numbers in the US absolutely trump the figures of Sony and Microsoft, making the Nintendo Switch the fastest-selling console of this gen.

It’s been a fantastic year for the Switch, with a slew of Nintendo exclusives including Super Mario Odyssey, Let’s Go Pikachu and Eevee and Super Mario Party joining the likes of The Legend Of Zelda Breath Of The Wild and Mario Kart 8 Deluxe.

One of the biggest boosts of sales for the year comes from the one and one Super Smash Bros. Ultimate. If you didn’t buy it at launch, you’re almost definitely expecting it from Santa this year, as the newly-released title is one of the Switch’s best, getting great reviews and winning hearts all over the world with its classic gameplay and updated style.

As for the future of the console, there’s some great things in the pipeline.

In a Nintendo Direct announcement earlier this year, the world was finally given confirmation that Animal Crossing will be headed to the Switch in 2019, meaning there’s still going to be lots of people adding the console to their wishlist in the coming months.

Do you own a Nintendo Switch?