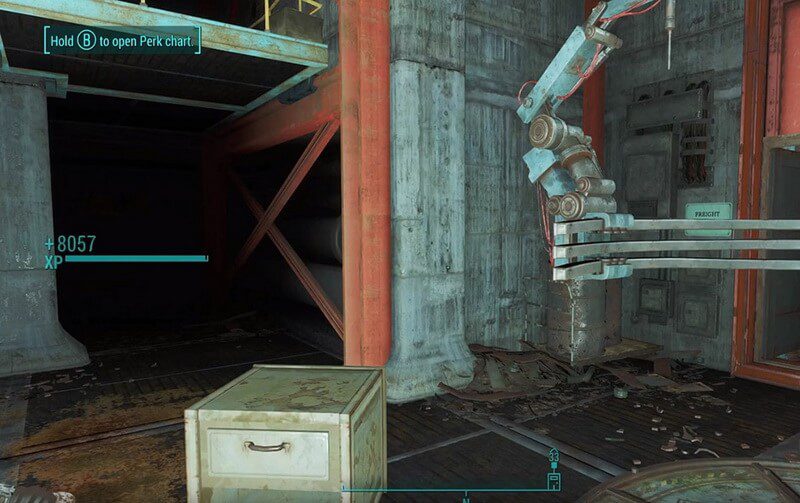 Another update, another exploit. This time, you’ll need the Automatron DLC. It’s pretty ridiculously random and I personally can’t fathom how anyone would discover it, but that’s the case with a lot of glitches.

Another little tidbit is that Bethesda is probably going to patch this soon, so if XP exploits are your idea of a good time, I’d get to work.

So, basically YouTuber Hey Im Starlord posted on Reddit that a fan of his by the name of Tim-Timman let him know about the glitch. Starlord then made a YouTube video (below) and obviously the Reddit post.

Here’s, in his words, the steps you need to follow in order to do the glitch. Quote by Hey Im Starlord:

If you’re too lazy to read all the steps. Starlord’s made a nice and easy video for you explaining how it works.

It’s actually fairly simple and apparently easier than the older statue glitch. I still find it amazing that anyone is able to find these things. While you’re here, you may be interested in Fallout 4’s new details about the Far Harbor DLC. 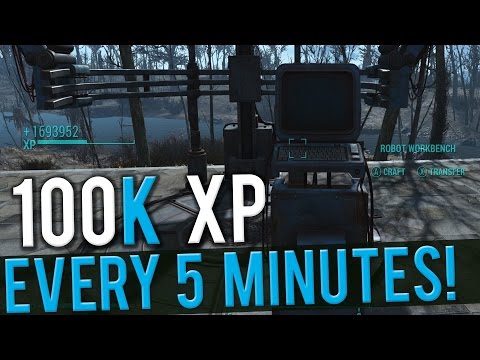