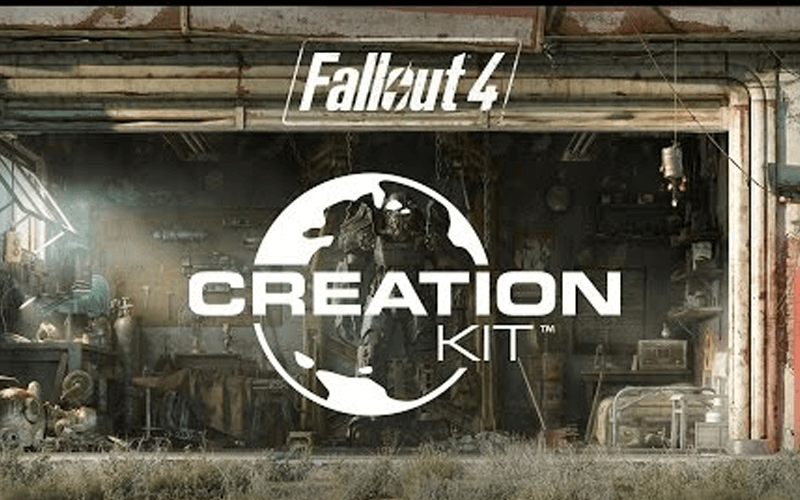 Bethesda, the publishers of Fallout 4, has announced that console players will be able to enjoy game mods in the very near future. It is set to release in May for Xbox One and in June for PlayStation 4. If you have a PC, you can start tinkering into mods right now. All you need is a copy of Fallout 4 on the PC and a Bethesda.net account to download the free Creation Kit. Once a mod has been built on the PC, it just needs to be uploaded onto their server in order to be shared with Xbox One and PS4 players.

The creations that you can produce seem pretty endless. Players will have the ability to craft things such as quests, music, character dialogue, and weapons, just to name a few. Even though players have been modding all types of games for ages now, it’s a completely different ballgame when a studio provides you with the same tools they use in their creations.

“So the Creation Kit is the tool that we actually use every day to make the game. It allows you to touch almost anything you can imagine, from how game systems work, to the creatures, into the dialogue, and level design. It’s just something that’s been important to us as a studio to make sure we support our community in this way.” – Joel Burgess, Lead Level Designer

Players will be able to browse the selection of uploaded mods without even leaving the game. A “mods” option will be available right on the game’s main menu. You will be able to see screenshots and descriptions of version notes for each mod, along with the ability to favorite and bookmark them for later. Bethesda encourages feedback from players on their forums in order to “update and evolve” future Fallout 4 modding.

“Modding has been part of who we are at Bethesda going all the way back to Morrowind. If our games are about ‘be who you want and do what you want,’ modding takes that to the ultimate level, where you can mess with everything we did and create your own stuff.” – Todd Howard, Game Director

Check out the official video below regarding the new Creation Kit. 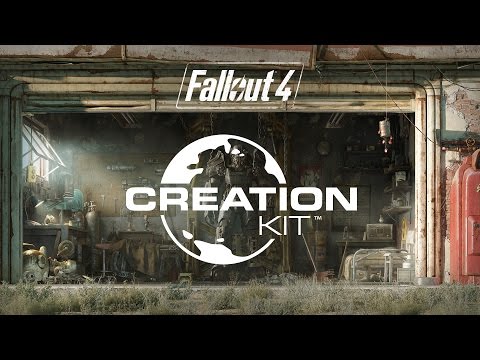