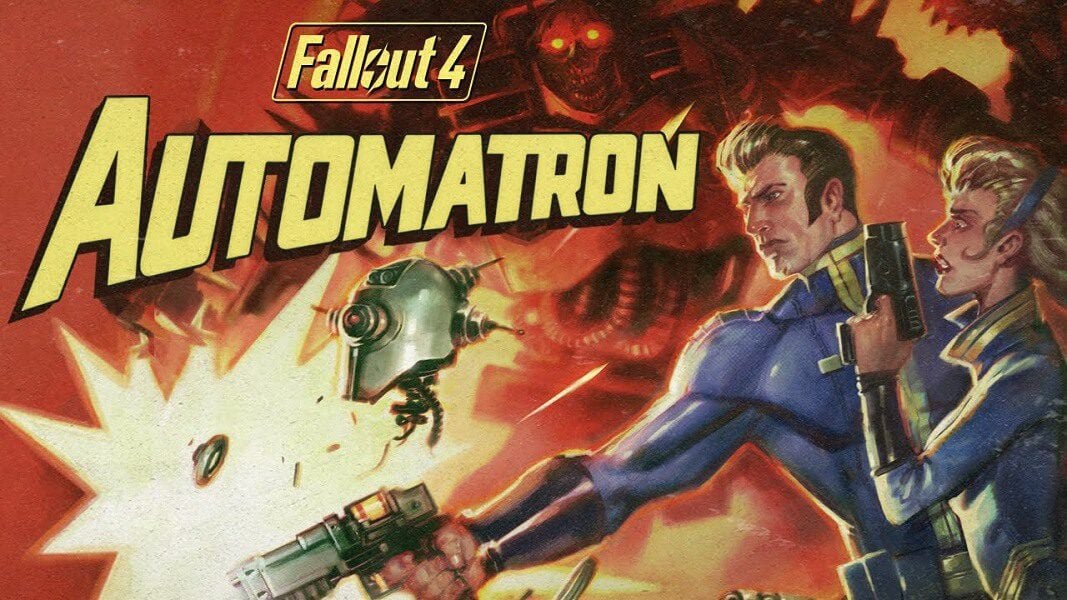 Here’s our Fallout 4: Automatron DLC guide. Automatron, Fallout 4’s first DLC was launched a couple of weeks ago and it is really impressive. Automatron allows you to create your own robotic companions or modify them to fight against other robotic enemies, which comes along the DLC.

The DLC has a lot to offer and sometimes it might be confusing for you to keep track of everything. So, we have prepared a Fallout 4: Automatron DLC guide which will ease your woes and direct you through the right path.

The guide will teach you about developing your own robot, finding robot mods, tesla armor, rifle, Holotape, salvaged assaultron head and robot helmets. The guide also includes the details of every achievement and trophy available in the DLC.

How to Create Robots

One of the greatest things in Automatron is Robot creation. The DLC allows you to create your own robotic friends by retrieving parts from the enemy robots. You can make your robots easily by using the following methods.

You can only create basic robots likewise. If you want enhanced robotic buddies you’ll need mods.

How to Apply Mods In Robots

You are only allowed to create basic robots using robot creation, but if you fit them with mods they’ll become more enhanced and powerful. Here’s how you can find mods –

The Tesla armor is an alternative to the T-60 armor from the base game. The new power armor comes with a special Tesla rifle, a weapon which can be very handy for players with poor aiming skills.

Automatron also brings in a Holotape game which is named after itself.  You will need to survive against a never ending wave of enemies in the game. Have a look at the video below to find out why the game is better than most of the modern games. 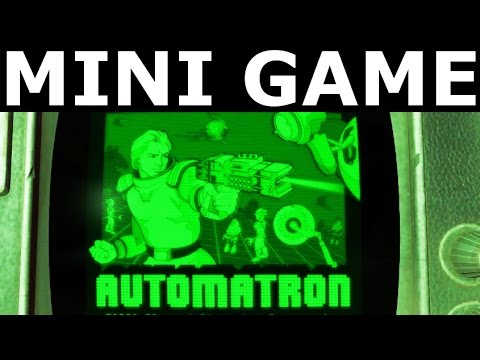 Thanks Father for the video.

The Salvaged Assaultron Head is Automatron’s rarest and most powerful legendary weapon which can be found in Fort Hagen while playing the headhunting quest.

The video below unfolds more details about the weapon. Thanks Father. 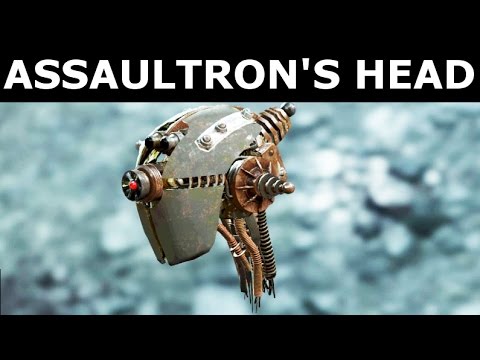 You can find Robot Helmets in Fort Hagen by doing the Headhunting quest.  The helmet can be retrieved from the bodies of the Rust Devils.

Have a look at the video about Robot Helmet by Father below. 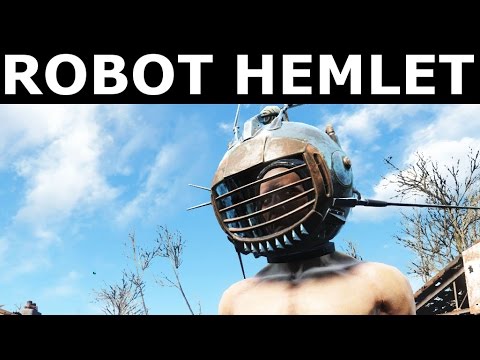 Fallout 4: Automatron has its own Trophies or Achievements and they add up to the base game. You can add five new Achievements/Trophies in Automatron.

They can be achieved in the following way. 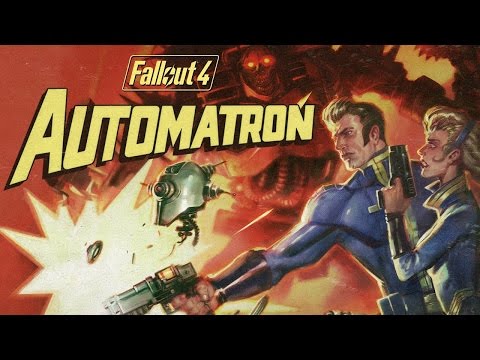 Have a look at the video below to know more about The Most Toys Achievement. Thanks KloakaTV. 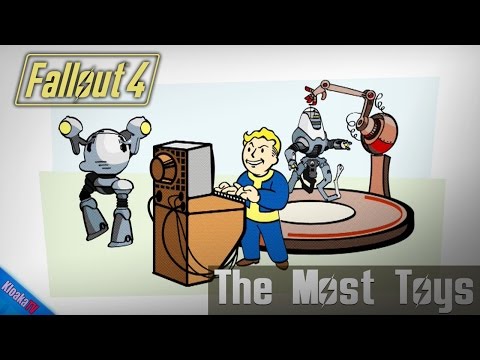 How to Beat The Mechanist

Fallout 4: Automatron DLC has a boss battle and your enemy is a robot called the Mechanist. The sequence is rather difficult to complete unless you have a sound strategy and the fight is really well laid out. The video below shows you a decent way of going about the battle and coming out as the winner. 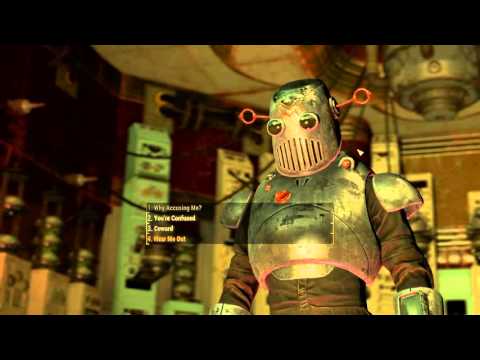 We hope you enjoyed our Fallout 4: Automatron DLC Guide. If you’ve any game specific requests for future guides. Be sure to comment below and let us know.