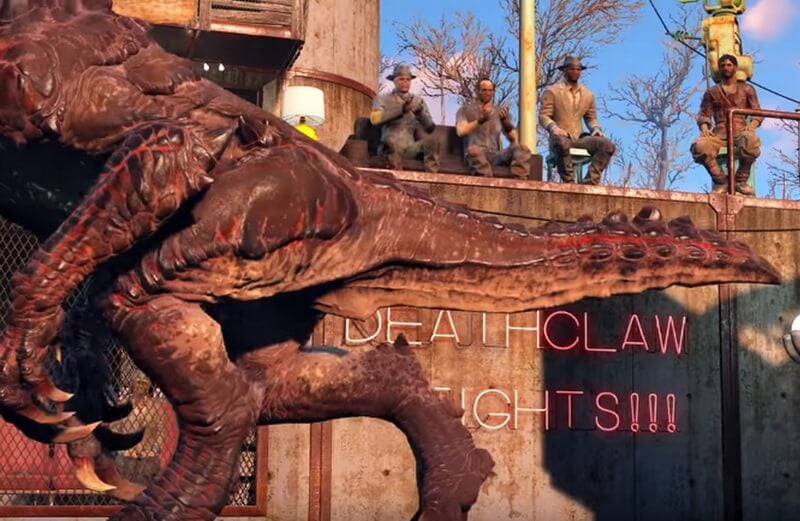 Bethesda has released the official trailer for its upcoming DLC pack for Fallout 4 called Wasteland Workshop. The trailer gives you a fair idea about what’s in store for you as well as features a narrator that takes you through the entire process.

It has some moments including Deathclaw fights and looks solid overall. This is the second DLC pack to be released for the game after Automatron which launched in March. Bethesda has another DLC planned after this one titled Far Harbor.

Wasteland Workshop will be releasing on April 12 and will cost you $4.99. If you’re a season pass holder, you can download it for free. Check out the trailer below –