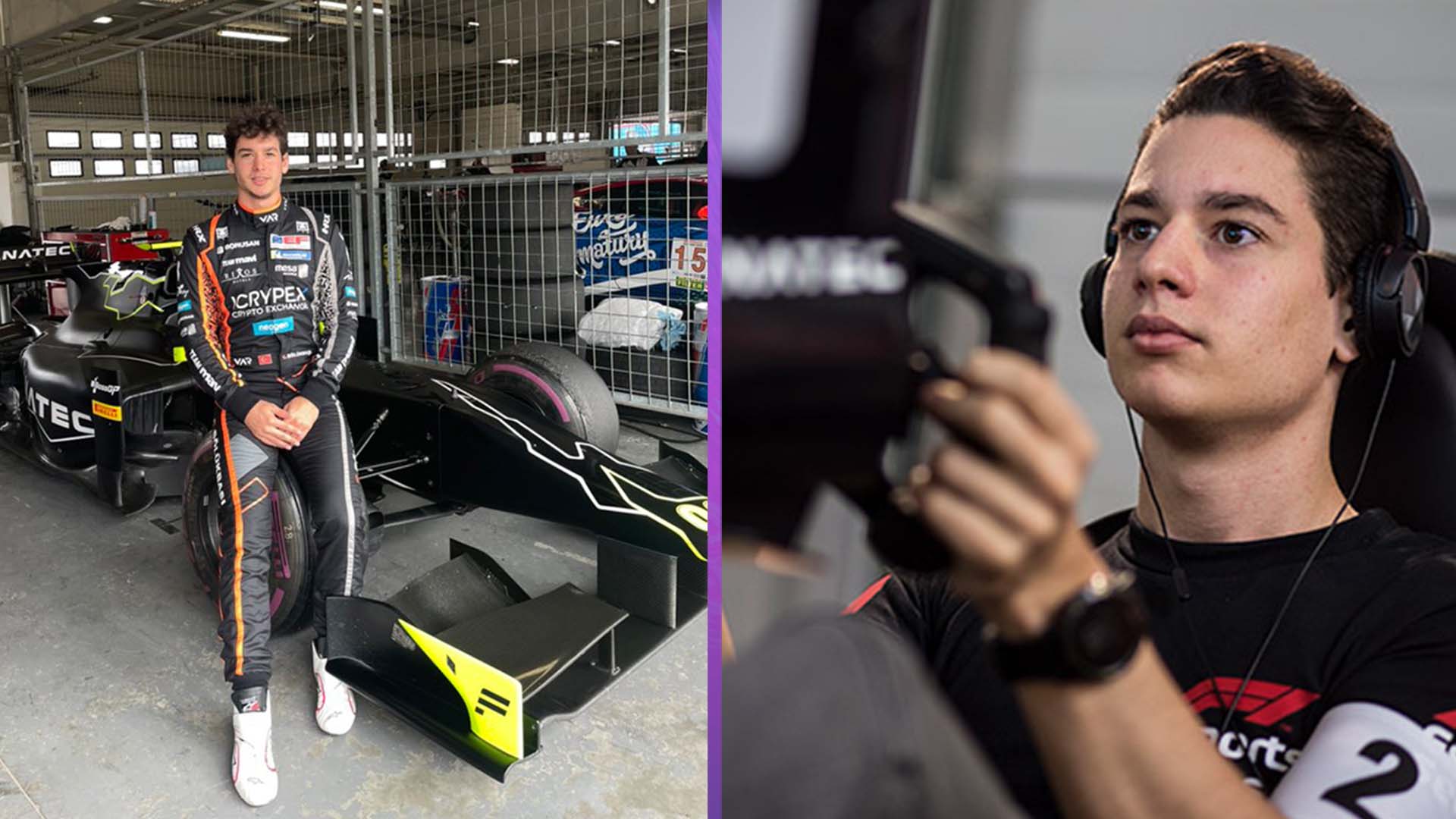 Cem Bolukbasi has become the first F1 esports athlete to make the jump from the virtual world to the real one – he’ll race in the 2022 FIA Formula 2 Championship.

There’s a huge difference between driving a virtual race car and a real one. However, that’s not stopping Cem Bolukbasi as he’s swapping his screens for a proper helmet. Bolukbasi has signed with Charouz Racing System and will take a spot on the grid for the 2022 F2 season.

The gamer began his racing career in 2017, taking part in the F1 Esports Series. It’s his years in the esports scene that Bolukbasi credits his new promotion to. He said: “If I was never in F1 Esports, I would never have had the chance to get into a real car – I would not be where I am now.

“I think it’s also very important to be the first gamer to do this, because it can give people hope. If people see that one person can do it, they will believe they can do it as well… If I can go from F1 Esports to FIA Formula 2, I think anyone can.”

In addition to his esports career, the 23-year-old has also dabbled in other forms of motorsport. He took part in GT4 Championships, earning a couple of wins for himself in the Pro-Am category. He also dabbled in single-seater racing cars over the last 12-months. 2021 saw Bolukbasi compete in the F3 Asian Championship. After taking part in some F2 testing after the F1 2021 Abu Dhabi GP, the driver was officially signed for the F2 2022 season.

Bolukbasi reflected on where his esports career has led him: “I was in Abu Dhabi in 2017 for F1 Esports as an Esports driver. To return after four years testing an F2 car was pretty insane for me, realising everything. I watched the F1 finale, testing, and then a day later I was driving the F2 car. I was like a kid living a dream over those five or six days.”

While Bolukbasi may be the first esports driver to make it to Formula 2, he’s not the only gamer on the grid. F1’s Lando Norris is well known for running his own Twitch stream while he’s not scoring points for McLaren. Some other streamers have even challenged him to races, although I don’t fancy their chances. Charles LeClerc, George Russell and Alex Albon are also known for their virtual skills as well as their on-track racing.

What do you think about this F1 esports driver making it to Formula 2? Let us know across our social channels.