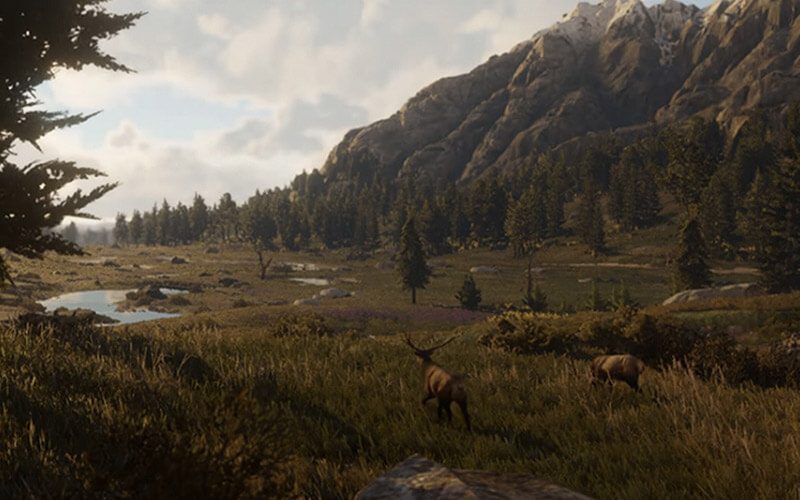 If you aren’t already foaming at the mouth in anticipation for RDR 2… you’re crazy, lose our number. But don’t worry, there’s still plenty of time for salvation, and these new recently revealed details may do the trick. 2017 isn’t that far away anymore, and anticipation keeps building, but the CEO of Take-Two has offered up more than just a crumb of new information to keep us satiated in the meantime.

From the sounds of it, the sequel to the massively popular Red Dead Redemption plans on making some notable changes and moving forward in various ways, while still holding onto the core heart of the first game that made it such an instant classic in the first place.

They’re expanding on the multiplayer, and looking to capitalize off of the success of GTA 5. Good news for PS4 owners, too. Due to Rockstar’s deal with Sony, Playstation gamers can expect a little extra love in the form of digital bonuses, and early-access to certain pieces of online content.

2016 has been a roller coaster of a year for many reasons, and it sounds like Zelnick is looking to provide a bit of hope on the horizon in the form of digital escapism.

“We took a different point of view, which is that very occasionally westerns capture the imagination of the public. When we launched Red Dead, it did. And those times were right for that. And I think the times are right for a big, sprawling, optimistic view of America again–and that’s not meant to be cute.” said Take-Two CEO, Strauss Zelnick.

He went on to reveal that players can also look forward to a great story, which shouldn’t come as a huge surprise. The stage is set for a huge open-world Western adventure of epic proportions, and our bodies are ready.