Watch detective Sebastian Castellanos die in the most horrible ways imaginable! The latest trailer from Bethesda showcases the world of The Evil Within. Creatures and enemies lurk and will pounce on an opportunity to murder you but with a little bit of skill and some trial-and-error, you might just make it to the end of the game.

The Evil Within is Shinji Mikami latest video game where players will take on the role of a detective known as Sebastian Castellanos. Sebastian will find himself tossed into a hellish world where not only will enemies gut you like fish but puzzles solved wrongly will quickly toss you to your demise.

This new trailer states that some enemies are just not able for defeat leaving you to take a stealth route. To avoid further detection, items like bottles can be used as distractions. Much like how the narrator states within the trailer, death is the only easy escape while survival will take everything you’ve got.

You can expect quite a few puzzles to solve in The Evil Within as Shinji Mikami was quite fond of putting them in the Resident Evil video game series and from the looks of things, puzzles are going to play a major and unforgiving role. 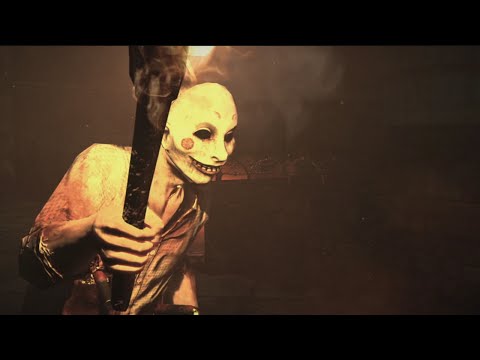