Bethesda has released a new video trailer for their upcoming survival-horror video game, The Evil Within. The trailer is known as The Voices of Evil in which the video shows off the star cast that voiced the characters from within the game.

Included in the trailer is actors from a number of movies and TV shows. The following actors have lend their voices for The Evil Within: 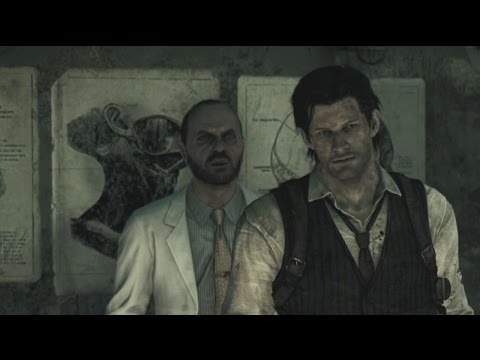