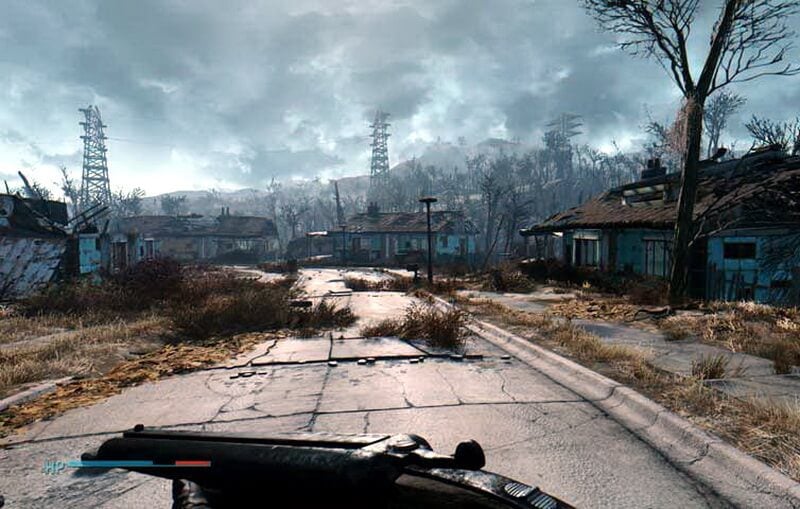 Fallout 4 has been out for almost a year now, and with Bethesda announcing that the last DLC, Nuka World, will be the game’s largest and final expansion, fans of the franchise are wondering what they will have to look forward to next from the series.

Apparently, a trademark filing for ‘Fallout NEW ORLEANS’ was placed in Europe yesterday. Included in the filing was the traditional Fallout logo, complete with a lightning bolt coupled with a New Orleans subtitle. However, the application fee has not been paid yet and the trademark is still being reviewed. What this means is that we cannot yet see the owner of this trademark, so no one is 100% sure if Bethesda is behind this or not.

There was a seven year period between the release of Fallout 3 and Fallout 4, but Obsidian Entertainment’s Fallout: New Vegas filled in a little space within that gap being released just two years after Fallout 3. Could Obsidian be developing the game’s next chapter? Probably not.

For starters, using New Orleans as the location doesn’t fit the trend of previous location names (New Reno, New California, New Vegas), even though NOLA would be a fantastic place to visit in a Fallout game. Traditional Mardi Gras decorations, the popular French Quarter, and famous above-ground tombs covered in ash and destruction paired with traditional jazz music sounds tragically beautiful, in a sick and twisted way.

However, with Hurricane Katrina wreaking havoc to the south about ten years ago, it might not be the wisest choice in regards to compassion since it devastated New Orleans by destroying the city and its people.

Second, New Vegas project director, Josh Sawyer, tweeted back in December about some Louisiana stamped field notes he shared on Instagram. It appears that they had nothing to do with Fallout.

Third, the logo (which you can see above) is very bland. Anyone that has five minutes to spare, Google, and access to Microsoft Paint could create that logo.

Until anything is confirmed by Bethesda or Obsidian, I wouldn’t hold your breath for a New Orleans Fallout game. And don’t get too excited about other possible location rumors you might come across on the Internet either, because it appears that people are now creating all kinds of locations in Photoshop to throw us all off.