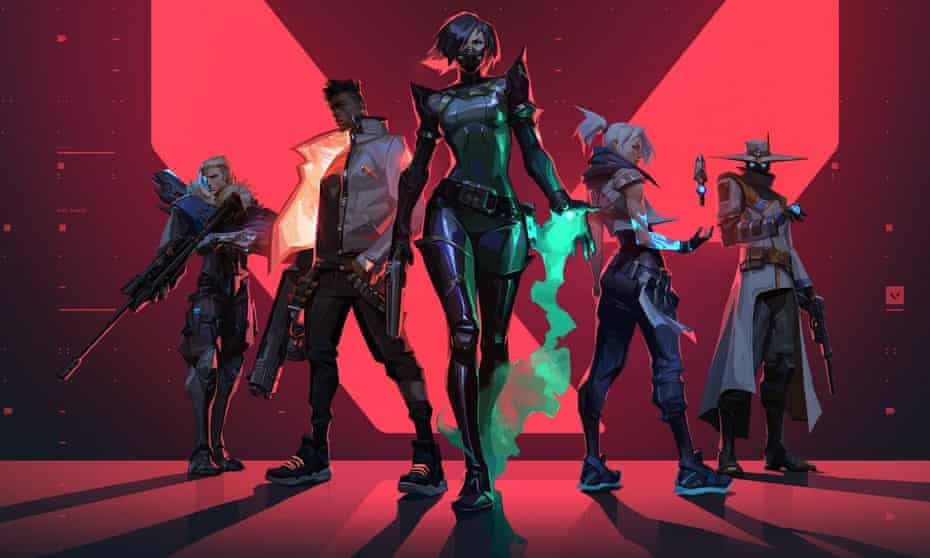 As a hyper-competitive shooter, Valorant lives and dies on the quality of its map design.

Thankfully, all seven of the locations on Valorant’s are pretty spectacular. You’re guaranteed a good time, no matter which map comes up in your queue. With each map having something of a unique twist, teams are required to employ different tactics in order to take the win.

Here is every map in Valorant ranked from worst to best.

I might have a small personal vendetta against Icebox, but it’s one that I can’t say I’m a huge fan of. There’s nothing wrong with its core design – each sign is uniquely laid out and requires teams to coordinate on both attack and defence. A split-mid system gives attackers a unique opportunity to cut across to different sites with the tunnel into the kitchen. The horizontal zip wires are also especially fun to mess around with.

However, I’m not a fan of how much verticality this map brings to the table. No matter which side you’re playing on, you constantly need to consider who could be above you. It adds a new dimension to gameplay and tactics, sure. But it tends to be more frustrating than fun half of the time.

Next up is Fracture, the most recent addition to the Valorant map line-up. This one is the most experimental of the bunch, placing the defensive team in the centre and allowing attackers to approach from two sides. I actually really like how Fracture is designed – it’s certainly refreshing to see a new take on a competitive map that isn’t just three lanes.

However, it’s definitely taking an adjustment period to get used to playing with such a layout. It also feels like Riot could do more with the concept in future maps. As it stands, Fracture is very heavily weighted towards attackers who can obtain almost full map control very easily. It’s a fun concept though, and I’d love to see Riot explore it further.

Set high up in the sky, Ascent takes place in a gorgeous city that’s been levitated into the clouds. The twist with this map isn’t as interesting as other ones – there’s some light interactivity with mechanical doors that can be raised and lowered on each site. Combined with a very open middle lane, mid control is everything on this map.

Once players make it into the site, they can close off entire entry points and make holding the area much easier. This makes Ascent one of the most difficult maps to play while solo-queuing as it requires plenty of team work. If you have a full squad on comms, though, it’s easily one of the most fun.

Breeze is another map that’s favoured by competitive esports players, but might be less popular among players who just like to solo-queue. It’s by far the most open of the seven maps, which means there’s a heavy reliance on your aim being top notch. Get those long range headshots on point, and you’ll be flying on Breeze. As someone with awful aim, I’m now questioning why I’ve placed this so high, but here we are.

I always tend to have a fun time on this map – A site especially is extremely fun on retakes with the pyramid structures creating unique angles to shoot across.

Now we’re into the three maps that have been in Valorant since the very beginning and, no surprises, they’re still the very best that the game has to offer. Split is the first of those three that offers opportunities aplenty for like minded teams.

Just like Ascent, it relies on good quality mid control with a lane that becomes elevated towards the top. From there, it’s an exceptionally quick rotation onto either of the sites. Although we might have played Split the most out of any of the maps on this list, it still remains one of our favourites.

Almost rounding out our list is Bind. This has possibly the biggest twist of all the maps with two teleporters intertwining rotation routes and completely changing the game of tactics. As an attacking player, it’s possible to pull off some incredible fakes by pushing into A or B site and then firing yourself across the map to the other site, baiting a rotation from the defending team. There’s no end to the creative tactics that you can come up with on this map, and it’s one that’s especially fun to watch in competitive events.

Last up is Haven, my favourite map of the bunch. It’s twist is far more on the nose than the other maps with there being three plant sites instead of the usual two. With so many options to choose from, it puts the defenders in a tricky situation – how do you split five players over three sites?

What’s more, the flanking sites have two routes in from the attacking side, giving attackers something to think about. Do you push all efforts down the middle or focus entirely on one side of the map. There are plenty of flanking opportunities on Haven, making it appealing for solo-queue players, too.

Do you agree with our Valorant map ranking? Let us know across our social channels.