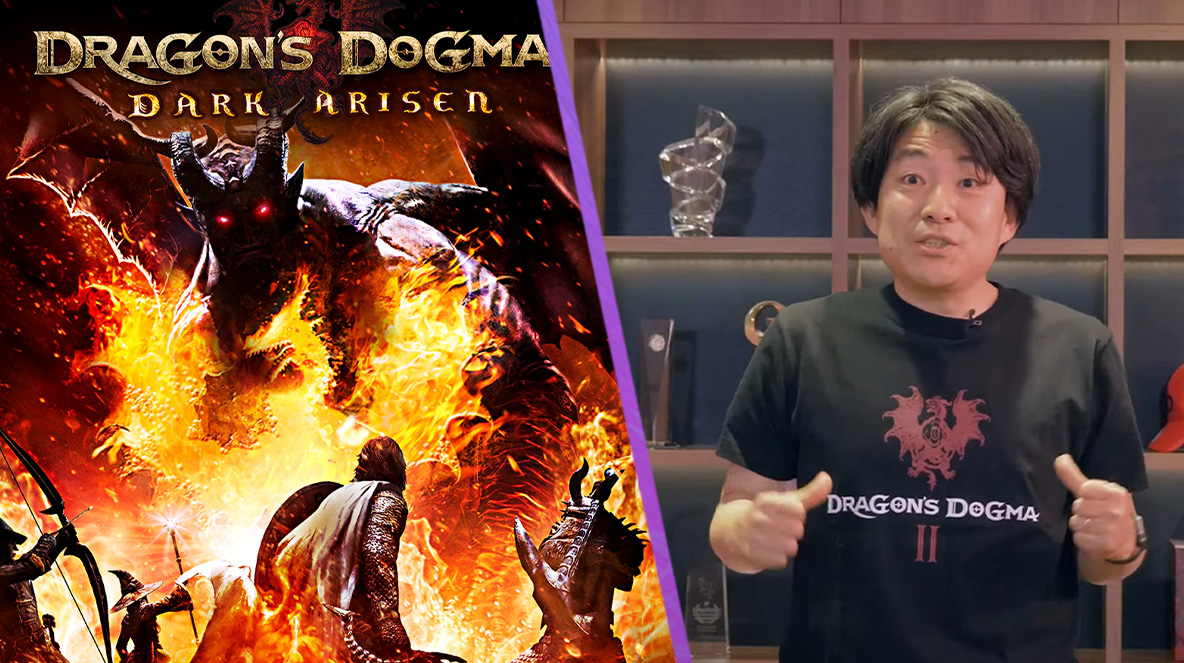 The sequel was recently announced at a special presentation celebrating the game’s 10th anniversary. It discussed the making of the game, then revealed that a sequel was in development. And it seems that the announcement has done wonders for the original game, as player counts have skyrocketed.

Interest in the game is at an all-time high after the announcement. Dragon’s Dogma: Dark Arisen has reached its highest peak player count on Steam – over 6 years after that version of the game came out.

This isn’t just down to the announcement of the sequel either. Capcom has put the original on sale for $4.79, which is a huge reduction. So players are flocking to get their hands on it while the price is so low.

The original Dragon’s Dogma is receiving a lot of positive reviews at the moment, likely due to the hype surrounding the sequel. And it’s no surprise that people are excited, as it’s been a decade since the first game came out.

Dragon’s Dogma 2 is being developed using the RE Engine. This is the engine used for games like Resident Evil Village, as well as Monster Hunter Rise.

We don’t currently have any info about when Dragon’s Dogma 2 could be coming out. In addition to a lack of release window, we don’t even know what platforms it’ll be out on. However, it’s likely it’ll be on PC as well as modern consoles.

It’s cool to see people trying out the original, and it could mean the sequel ends up doing even better than the first with this much excitement surrounding it.