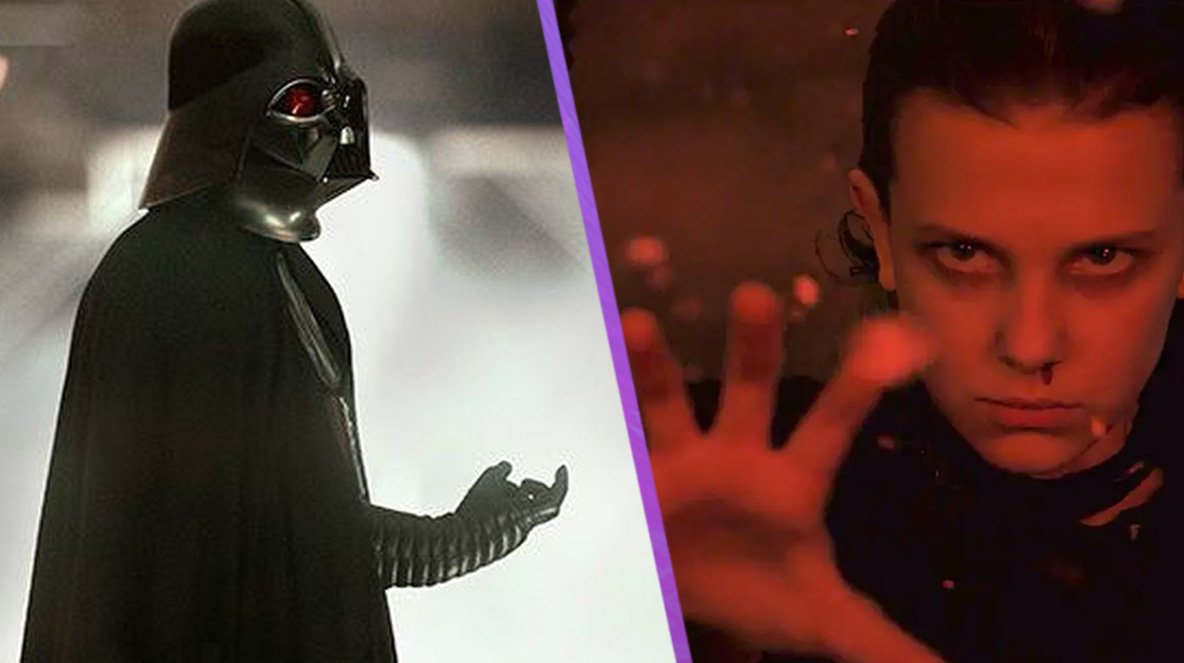 A report has suggested that Disney and Lucasfilm are in talks with Millie Bobby Brown to join Star Wars.

The Stranger Things actor could potentially be joining the Star Wars universe if things pan out, according to Mirror. The outlet claims Millie Bobby Brown is in talks to join Star Wars for £12 million.

Apparently, Millie and her father Robert are friends with Kathleen Kennedy, the head of the Star Wars franchise. Millie’s father is also her manager. Right now, she’s apparently raking in a million dollars for every episode of Stranger Things.

Mirror writer Halina Watts’ source told them “Millie is on Disney’s radar for new Star Wars projects. She’s had contact with Kathleen, who is aware of her desire to feature in a movie or play a central role in one of the new TV projects for Disney Plus.”

Disney supposedly wants her due to the appeal she has to younger audiences. The source continues, saying “The Disney executives know just how much of an icon she is already for the 10 to 30-year-old audience and what that brings in terms of appeal. She could easily take home $15m for a first film or series.”

Brown first appeared in Stranger Things as Eleven back in 2016. The show quickly became one of Netflix’s most iconic series, and Brown became one of their biggest stars. She quickly rose to become one of the most recognisable actors on TV at a young age.

Since then, she’s reprised her role as Eleven in 4 seasons and starred in two Godzilla films, as well as Enola Holmes.

As for what role she could end up playing, it’s anyone’s guess. There are a lot of Star Wars projects in development, and it’s pretty hard to guess which one she could potentially star in. We’ll have to see if these reports are true.

Speaking of Stranger Things, a new trailer for Season 4 Volume 2 just dropped – which you can watch right now!