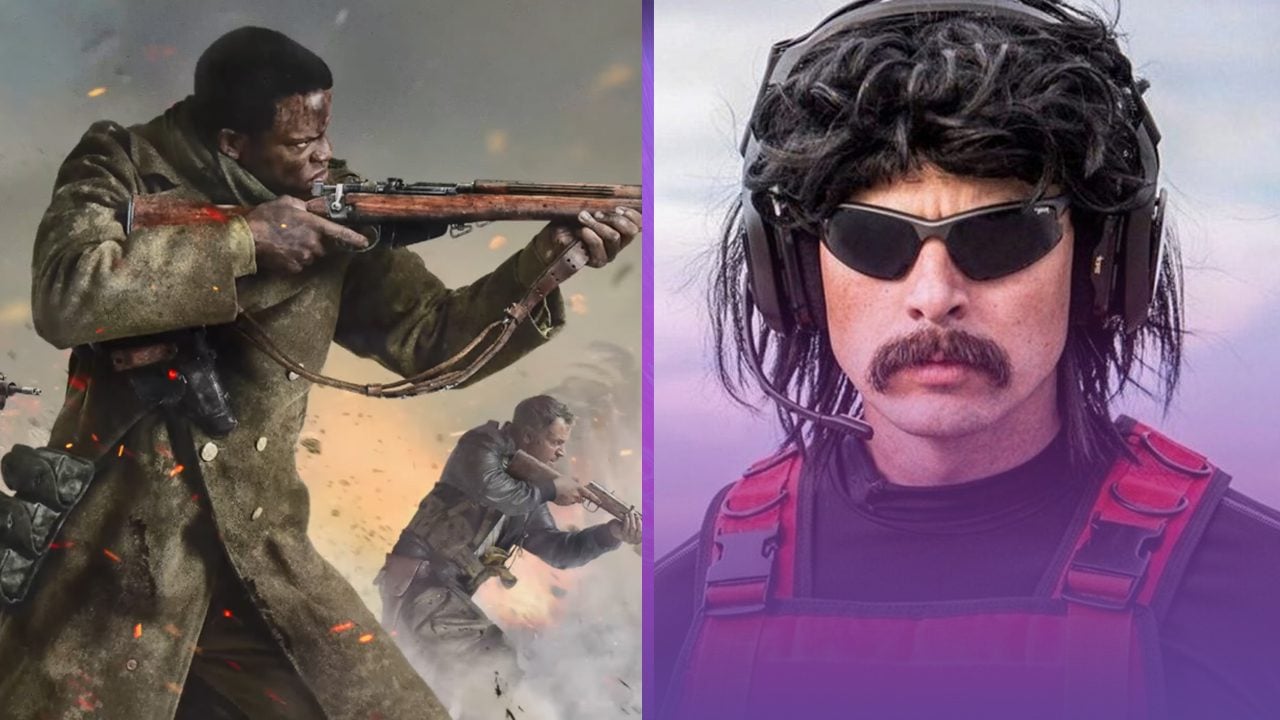 It looks like Dr Disrespect is already throwing in the towel with CoD: Vanguard just a few days after release.

The two-time has been trying out the game since release, and his experience wasn’t particularly good. Now, he’s thinking of dropping it from his streaming rotation just a few days after the game’s launch.

Dr Disrespect initially teamed up with TimTheTatman and ZLaner to try out the game. The trio were enjoying it at first, but soon started losing interest. Dr Disrespect in particular wasn’t happy with the game, even though he was praising it early on.

He gave some interesting thoughts on the game’s tactics on his stream, resulting in this clip shared by Dexerto on Twitter.

“That was awful. I’m trying to…” he said. After a pause, he started closing down his stream before continuing “I’m trying to think, to figure out if I had any fun with the game. I don’t want to be a negative nancy. I just didn’t have any fun playing the game, at all. That’s just me.“

Reactions to the game overall have been mixed. Some critics have shown appreciation, while others aren’t too keen. And for some, it’s just more Call of Duty. Whether that’s a good thing or not is up to you.

The game’s launch hasn’t exactly been smooth either. An armor plate bug has resulted in players being able to tank tons of shots, ruining the gameplay for some.

What are your thoughts on Vanguard? Let us know on social media!