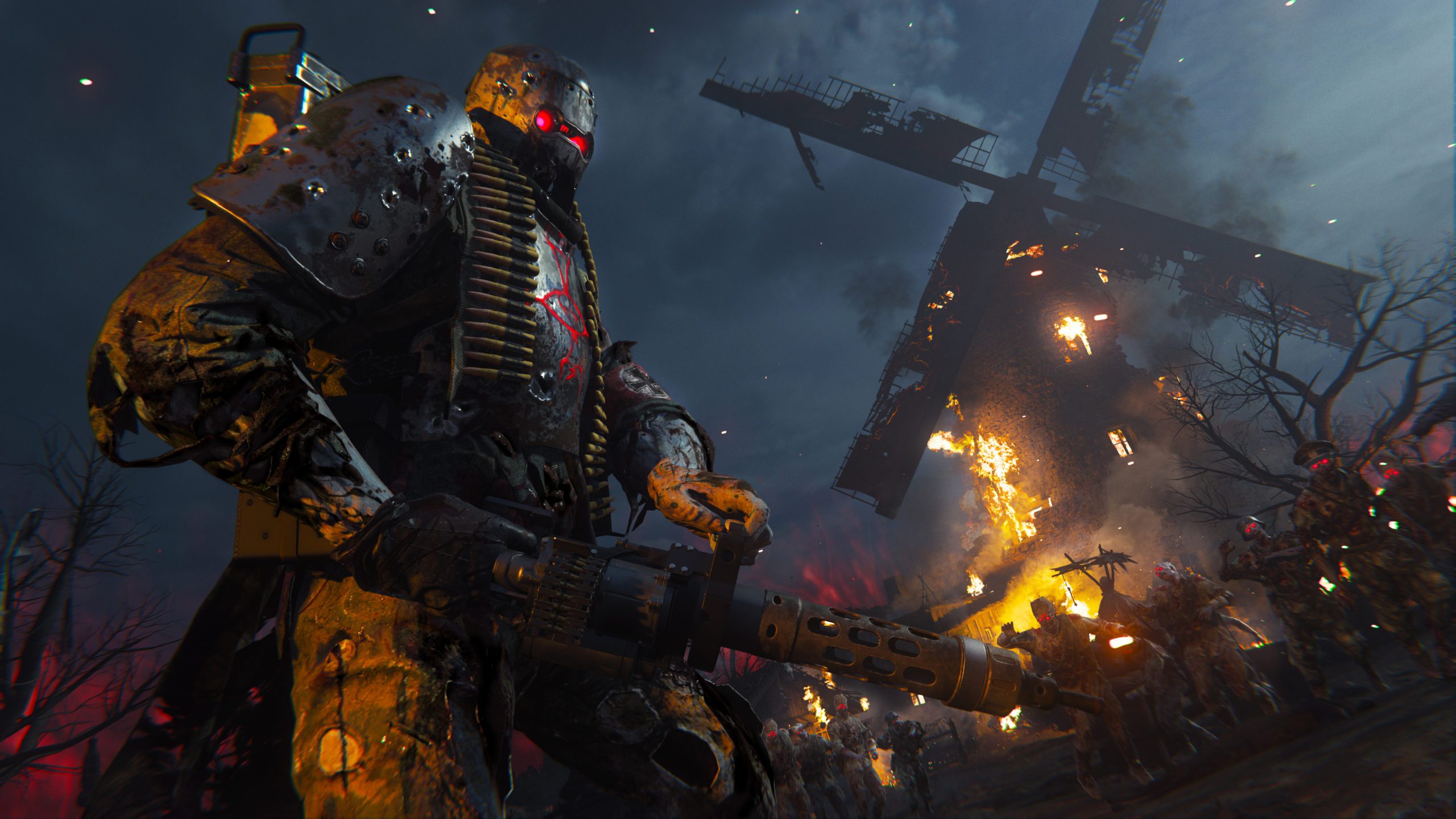 The beloved Zombies mode is returning in Call of Duty: Vanguard, but this time the main quest is launching differently.

Six of the last seven CoD games featured a Zombies mode, and Vanguard will have one too. But this time, the game won’t feature a main quest at launch.

The main quest usually features a storyline that players can follow, with various characters and events taking place. This time, we can expect the main quest to arrive after Season One of Vanguard. Treyarch has promised “new Zombies content & features will begin to roll out in Vanguard” on December 2nd, a month after the game releases.

Treyarch has stated that the main quest will be “tied to the arrival of an unexpected ally after Season One”. At launch, Zombies will still be there but it won’t have a narrative for players to follow.

It’s safe to assume Treyarch’s work on the previous CoD games has contributed to this delay. They developed the Zombies mode in last year’s Black Ops Cold War, and they’ve worked on three of the last four CoD games. Perhaps it’s time Treyarch were given a little more breathing room?

Regardless, the main quest will still be arriving at some point after the game’s launch, so fans will still have that to look forward to. Call of Duty: Vanguard releases on November 5th, and players can still get stuck into Zombies at launch. We’ll just have to wait a bit longer for that main storyline to arrive.

What do you think about Vanguard’s approach to Zombies? Let us know on our social media channels.