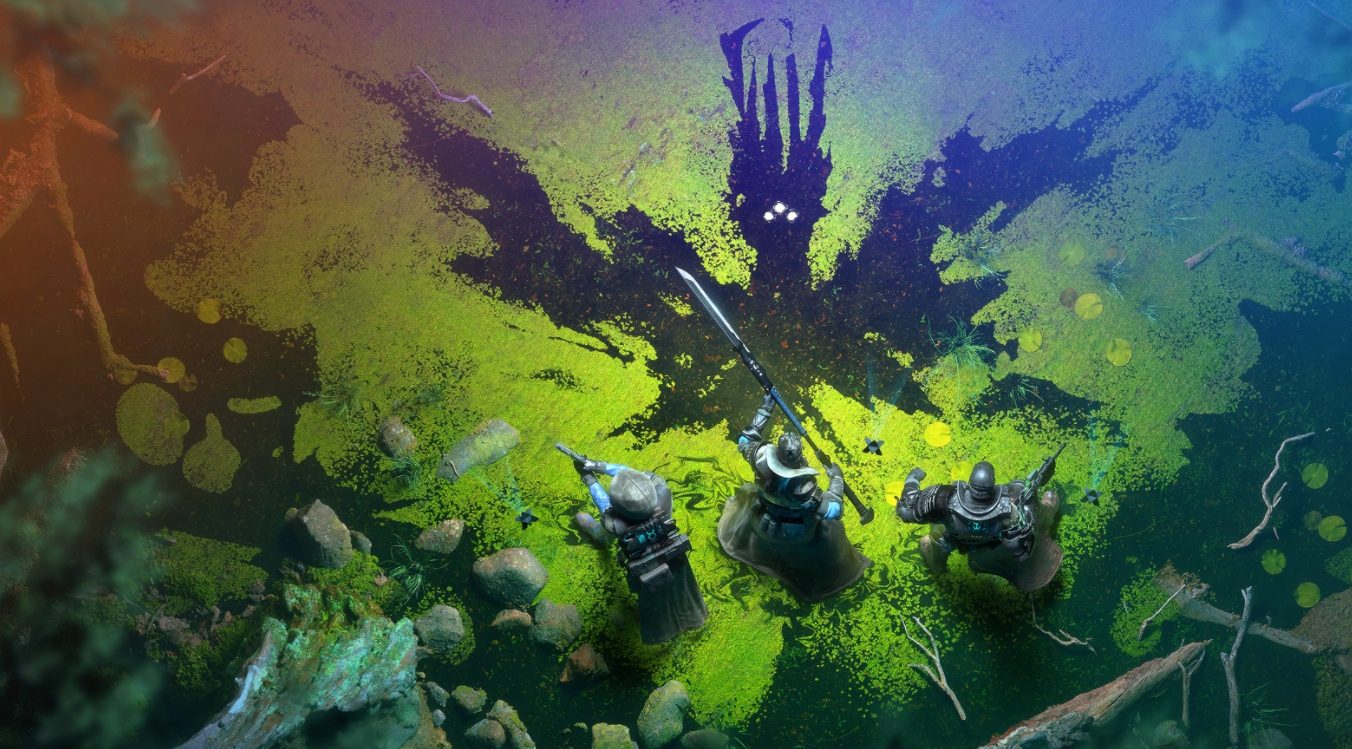 A new vidoc from Bungie shows more of what to expect from the upcoming Destiny 2 expansion, The Witch Queen.

The vidoc was released on Bungie’s YouTube channel, and as always, it shows developers discussing the latest expansion. Bungie are known for doing these vidocs whenever a new game or expansion is around the corner, and The Witch Queen is no different.

The vidoc focuses on all the new content in The Witch Queen, which launches on February 22nd. This time, we got a look at new footage from the story and some new weapons, abilities and features.

What’s New In The Witch Queen?

First off, we got some story hints. Caitl, who was the focus of season 13, is going to be helping us fight the Witch Queen’s forces. And it seems like a lot of older characters will be showing up in the story, including Ana Bray, Ikora and Lord Saladin.

We got confirmation that season 16 is called “Season of the Risen”. Also, a new legendary campaign option will be available immediately for players. This has a 1360 power requirement and promises to bring a harder challenge to the campaign.

There will be 8 new exotic weapons, including 3 class-specific glaives, an SMG, a machine gun and a grenade launcher which shoots worms at enemies. There will also be 6 exotic armours – 1 stasis and 1 non-stasis for each class.

In addition, the void subclass is being reworked. All 3 classes will get revamped with new abilities. Solar and Arc classes will also be reworked in future expansions.

There’s a lot more to see in the video, so give it a watch if you’re interested. If you’re excited for The Witch Queen, let us know on social media!