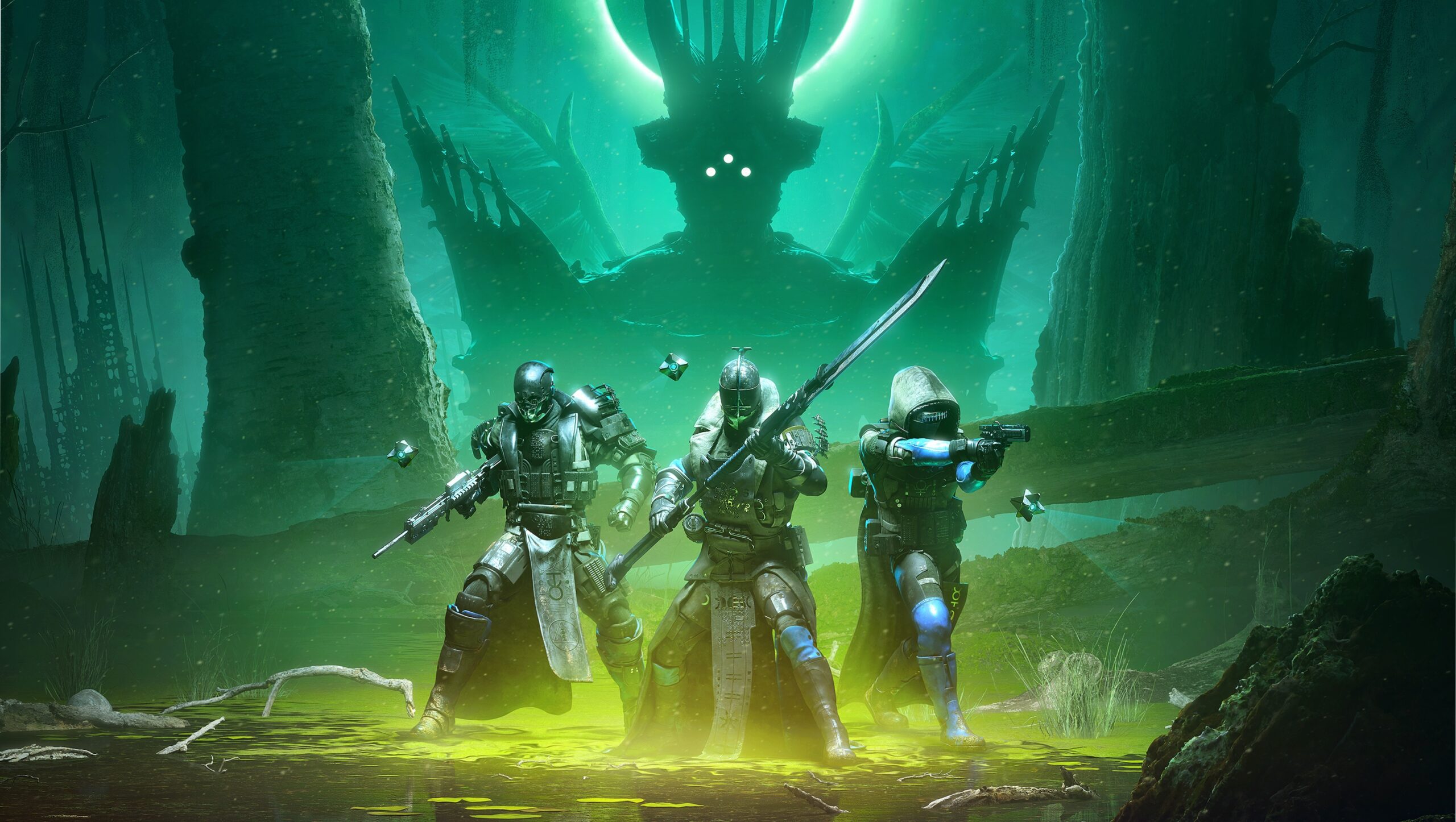 Bungie has released a new trailer for next Destiny 2 expansion, The Witch Queen, showing off new exotic weapons and gear.

The trailer shows a new “relic” on Mars, which grants the power to create your own weapons. Weapon crafting is a new mechanic in The Witch Queen, giving players the ability to make – you guessed it – weapons.

It looks like we’ll be able to customise perks and mods, hand-crafting our ideal weapons rather than spending ages looking for good random rolls.

We also got our first look at some new exotic gear coming to Destiny. The Grand Overture is a “slug launcher” which charges full auto missiles, but you’ll need to the season pass to get it.

The Parasite is a grenade launcher which fires exploding worms at enemies. That’s right, exploding worms. It looks like a lot of fun to use. Meanwhile, the Osteo Striga is a new exotic SMG that fires swarming projectiles that trigger a toxic burst.

And the trailer showed off class-specific glaives as well. Glaives are a new weapon type, and it looks like each class gets their own unique glaive. The Titan glaive places a protective shield, the Warlock glaive deploys healing turrets, and the Hunter glaive fires tracking chain lightning.

The trailer showed off what seem to be some new exotic armour pieces too, and I’m sure there will be plenty more items to discover in the expansion.

Will you be looking to obtain the new exotic weapons in Destiny 2: The Witch Queen? Let us know on our social media channels!