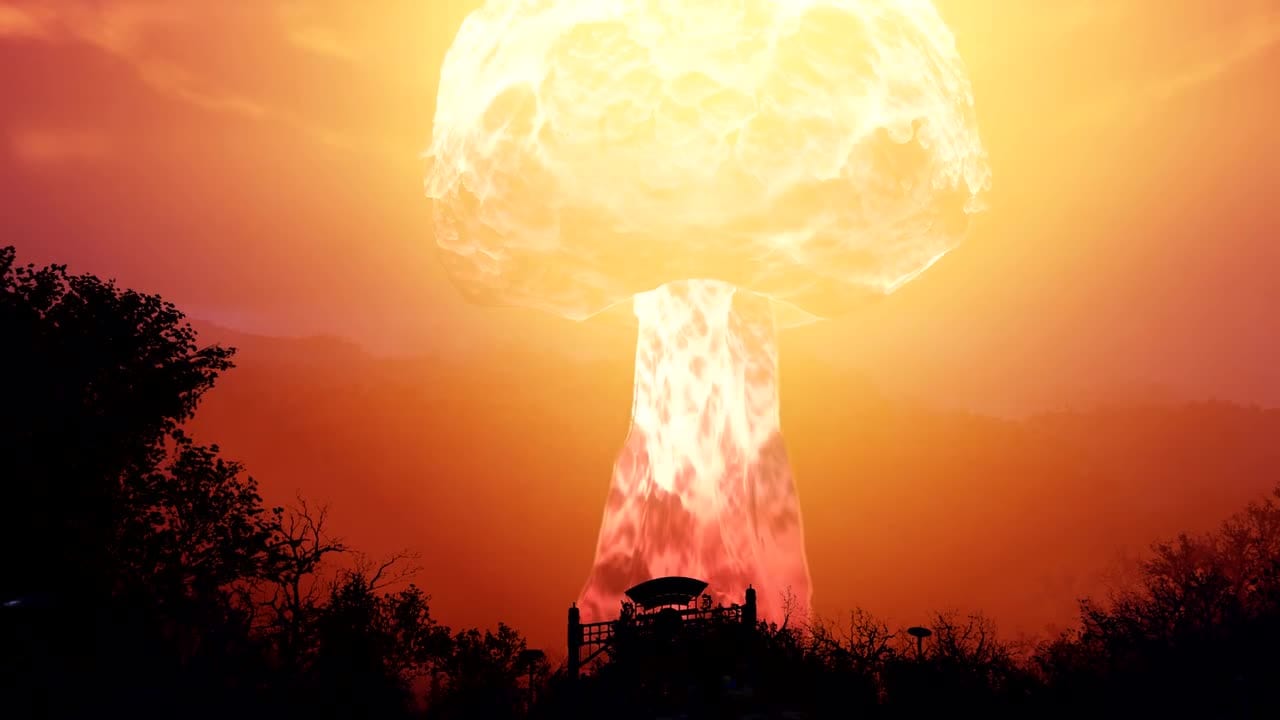 Bethesda’s launch of Fallout 76 has been riddled with problems from the get-go, but things might be about to get even worse for the company.

The post entitled “‘Lunchbox’s’ appearing in Fallout 76 .esm files, no current need to panic but might be worth keeping an eye on,” has gotten a lot of attention on the site, and none of it good.

It states: “We knew Lunchboxs were in the game through the datamining but now they absoloutely have the ATX tag attached (ATX being Bethesda Atom Shop profile) meaning these are highly likely to be sold for atoms…

The user even goes on to compare the “lunchboxes” to Call Of Duty‘s infamous loot box fiasco, writing: “[The leak] is hitting my Call of Duty PTSD where Lootboxes were visible to everyone on the server in an attempt to show off all the good shit people were getting to try and persuade spectators to buy lootboxes. Are we taking pages out of Activisions book Bethesda?”

JesMaine goes into a lot of depth about the coding found in the files, so have a good read in full here.

People aren’t harping on valve for RNG lootbox and microtransactions, probably because they also made steam so it’s fine, they get a pass… But fallout 76 with cosmetic microtransactions oh no they’re the devils incarnate.

The leaks have caused some uncertainty within the community, especially since Bethesda’s Pete Hines has previously told the Fallout community: “Folks that want to spend money on whatever the hell it is because they don’t have enough Atoms, they can, but it’s not, ‘I’m now better playing against other players because I spent money.’ It’s not pay-to-win. And it’s not loot crates.”

I don’t know about you, but these “lunchboxes” sound a little fishy…