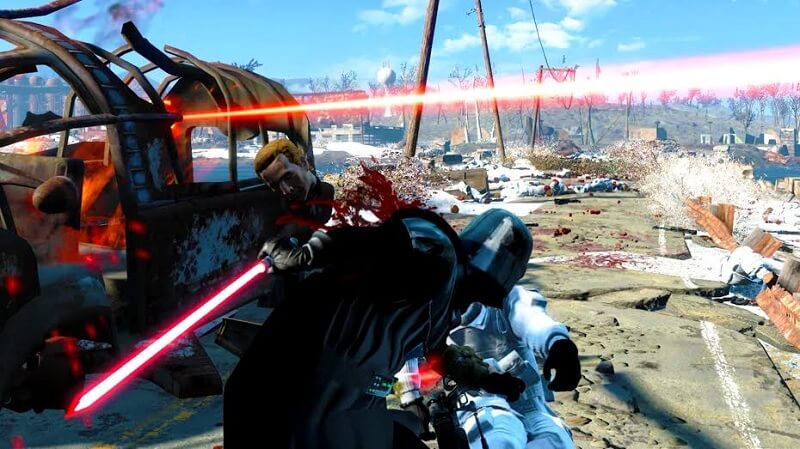 The Dark Side has arrived. Darth Vader has now come to the Commonwealth.

YouTuber Cosmic Contrarian has created an epic battle between the forces in Fallout 4. The prodigious battle features the two stalwarts from both sides of the force, Darth Vader and Luke Skywalker.

The video starts with Stormtroopers fighting with some rebel troops. Soon after, the rebels manage to take out an AT-AT, catching Vader’s interest.

Vader then goes on a killing spree until Luke Skywalker makes an entry.

And then the ultimate showdown begins.

Enjoy the video below. 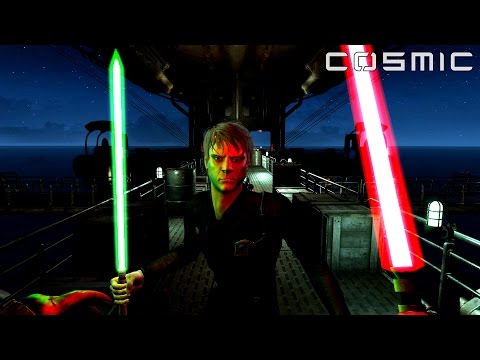 May the force ever be with you.