We have a release date for From Software’s soul crushing RPG sequel Dark Souls 2. It will be coming to the PlayStation 3 next year on March 11th.

Also from TGS are some new details about the game. There are some changes when you play undead. Other players can now invade your game while in an undead state, removing the advantage of that state.

Also, being undead will have physical effect on your character’s body. You will become progressively less attractive and your hair will fall out. If you enter the state too often your maximum health will actually go down.

From Software was also kind enough to release a new badass trailer for the game. 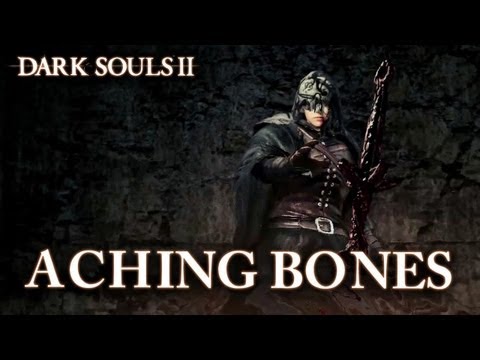