On Crysis 3 Community Day, Sean Tracy decided to show us a presentation of the CryENGINE 3  that you can also find in the upcoming game Crysis 3. 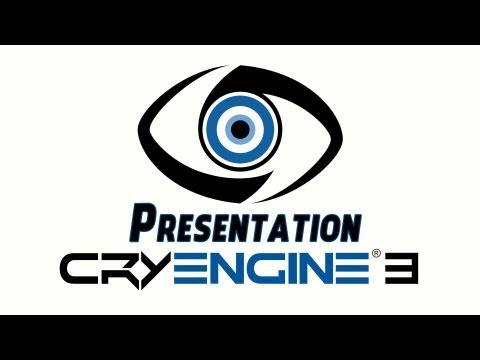