A new game in the Crysis series, Crysis 4, has finally been officially announced by Crytek after almost a decade since the last game. The game was actually leaked by Chinese social media today ahead of the announcement, but now it’s official. A video has been released revealing the new game, but it doesn’t show … Read more 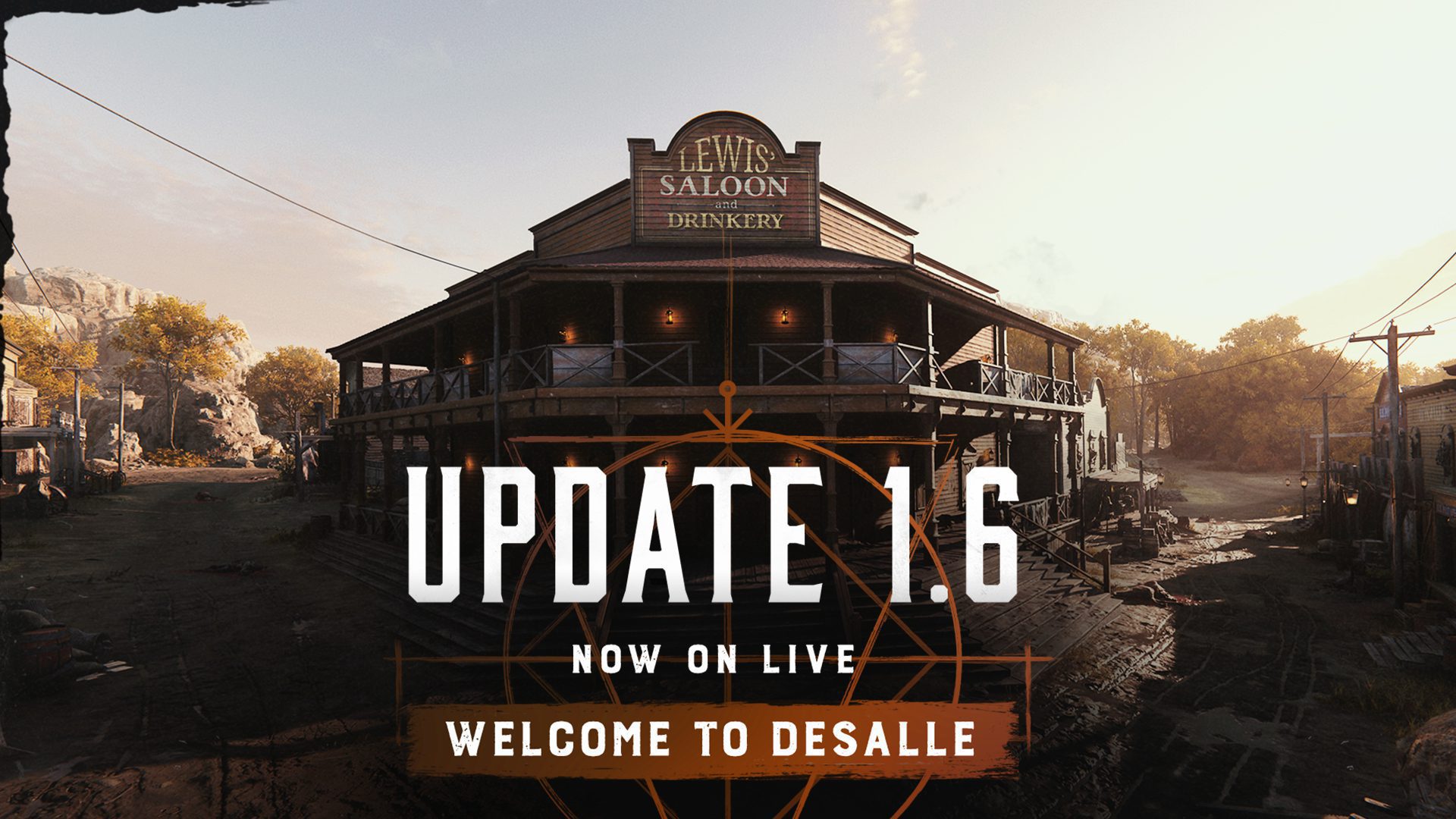 Hunt: Showdown received a new update last week which introduced a whole new map and other improvements. Hunt: Showdown, the Battle Royale hybrid, has received its latest update for PC Test Servers, and it brings with it a host of new changes. Chief among them, however, is the brand new map, DeSalle. DeSalle is a … Read more

Crytek, the developers of games like Crysis and Ryse: Son of Rome, stated recently in a interview with DSOGaming that it is getting tougher to impressive people with graphics as it once was. “As opposed to the times of the original Crysis, we as an industry have reached a quality level now where it is … Read more

Trouble in Crytek leads to several employees leaving and the result of selling off Homefront to Deep Silver. What does this mean for the future of Crytek? Crytek has been in development of Homefront: The Revolution though with recent financial troubles, it seems that several employees have left the company due to the lack of … Read more

The lead graphics engineer for Crytek, Tiago Sousa, has left the development team for id Software and the upcoming Doom video game. This departure announcement comes from Sousa himself through his Twitter. Happy to announce i’ll be helping the amazingly talented id Software team with Doom and idTech 6. Very excited :) — Tiago Sousa … Read more

CryTek isn’t ruling out more TimeSplitter video games. The development studio has some very big fans of the franchise but it’s unsure of when we’ll see another video game within the series. During the Develop conference, CryTek was present showing off their video game Homefront: The Revolution. TotalXbox asked Mark Jackson, the CryTek UK Animator, … Read more

Crytek has revealed their latest upcoming video game Arena of Fate. The upcoming game will be quick battles between a range of different characters from fantasy stories. Arena of Fate will feature fantasy characters that includes Joan of Arc, Tesla, Robin Hood, Little Red Riding Hood and many more. The overall gameplay will feature 5 vs. 5 … Read more