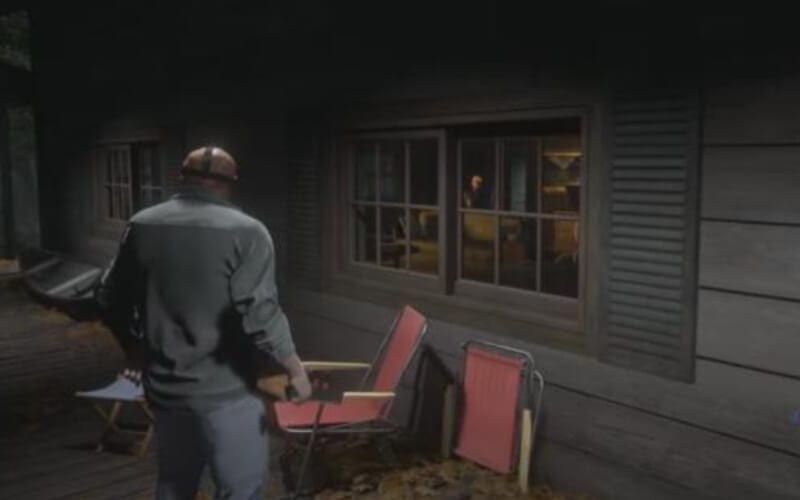 When it comes to games based off of movies, it can be hit or miss. There are a lot of stinkers, and some games that that break the rule and end up being incredible. In the case of Friday The 13th, which has been out for about a week, and so far some critics are absolutely loving it.

Across the board, reviews aren’t through the roof, some people really like it and some have panned it, but if you’re into this kind of game it’s worth a look. It’s similar to Dead by Daylight, so that’s the obvious comparison that you’ll hear a lot and the reason everyone’s wondering which is better. If you’re going to play a multiplayer survival horror game, chances are it’ll be one of these two. The downside is that Friday the 13th is $40, and Dead by Daylight is half the price. Both of these games are sitting around 7/10, but this genre just isn’t everyone’s cup of tea so it’s important to keep that in mind. It’s also worth noting that they were hammered with a lot of 1/10 reviews due to initial server issues that will also drag down the average score a lot.

It’s far from perfect, there’s an infinite loop issue that needs to be addressed, and the controls feel a bit dated. None the less, for everyone who grew up having nightmares of being chased by Jason, there’s some solid nostalgia here.

Then there’s the server issues at launch, and other issues with the game, that the developer plans to address and has been addressing. One of the issues was that they planned for about 30k users at once upon launch, and ended up having their servers hammered with over 100k issues. Patches have been released, and we can only imagine more are on the way.

“With everything Friday the 13th does right where Dead By Daylight falters, I’d say its Game, Set, Match.” writes a reviewer for GamerRevolution.

We’re dealing with a very small niche in the overall horror genre, so there’s really not a lot to choose from yet, but the popularity of this game will certainly lead to more titles coming down the pipeline, new ideas, and more refinement. Until then, Friday the 13th is a fun game with a lot to offer, despite its flaws.