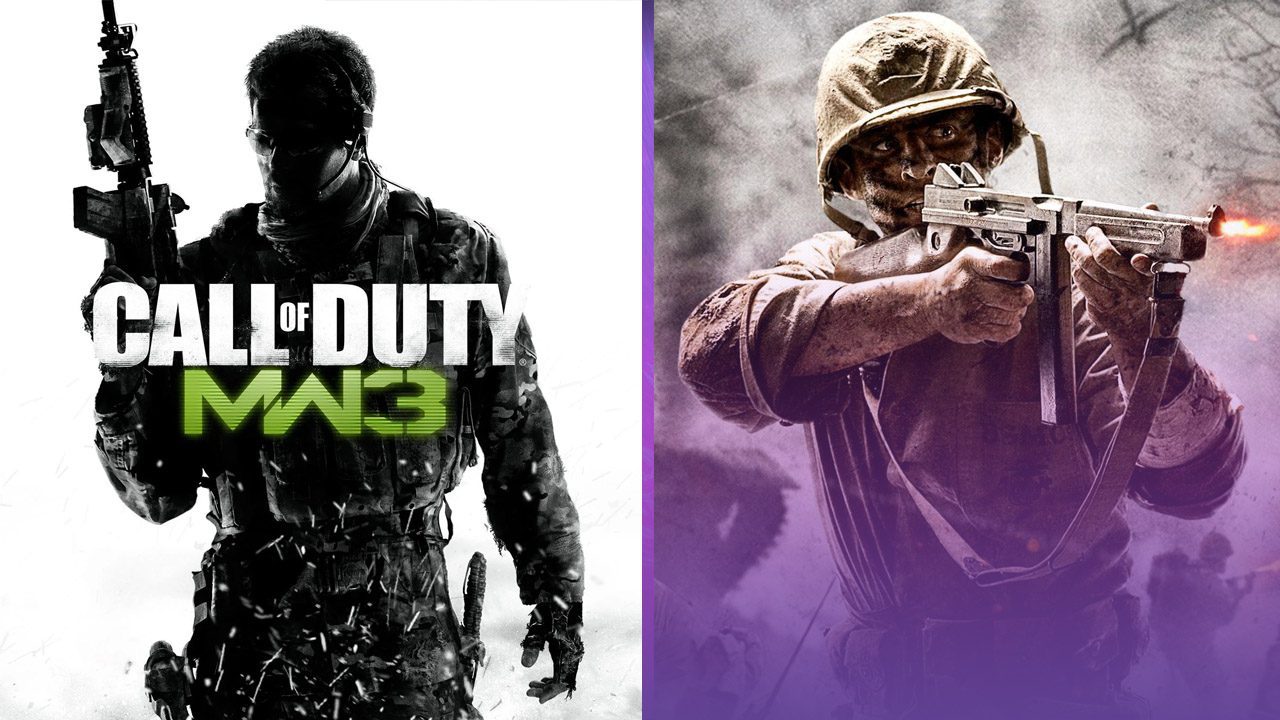 Call of Duty Vanguard is arriving in November with an impressive 20 multiplayer maps, and it seems some of those may be maps from the franchise’s past.

Most recent Call of Duty games have included some kind of throwback maps. Cold War featured Express from Black Ops 2. Modern Warfare had Crash from Call of Duty 4. And Nuketown just won’t die.

It seems as though that tradition of old maps will continue with Vanguard when it releases in November. According to a recent datamine, Vanguard will feature maps from both World at War and Modern Warfare 3.

BLASTS FROM THE PAST

VGC reported the names of all 20 maps which will make up Vanguard’s launch. Among them are some we have become familiar with in the recent Vanguard beta, such as Gavutu and the four Champion Hill arenas. However, in amongst the names are Castle, Oasis, Dome and Sub Pen.

Long time Call of Duty fans will recognise Castle, Dome and Sub Pen from World At War. Oasis is a map from Modern Warfare 3 too. If this leak is to be believed, then World At War fans in particular should be happy to see some of their favourite maps return. World At War is quite often forgotten for its multiplayer over the introduction to now-infamous Zombies.

Of course, it’s wise to not get your hopes up just in case. After all, just because the maps share the same name as a previous favourite doesn’t guarantee it will be a remake.

The datamine also revealed all six operators which will launch with the game. Beatrice, Shigernori, Padmavati, Solange, Constanze, and Halima will join the characters featured in Vanguard’s campaign. You can try out operators like Arthur Kingsley and Polina Petrova right now, since the beta was extended by a couple of days.

While a stacked launch is great, many players will be hoping Vanguard’s anti-cheat will be effective enough to tackle hackers. Cheaters already made their way into the game’s beta over the weekend. However, if fixed for launch, Call of Duty fans will be eating their fill of content, both old and new.

Which other maps from the franchise’ past would you love to see brought back? Let us know over on our social channels!