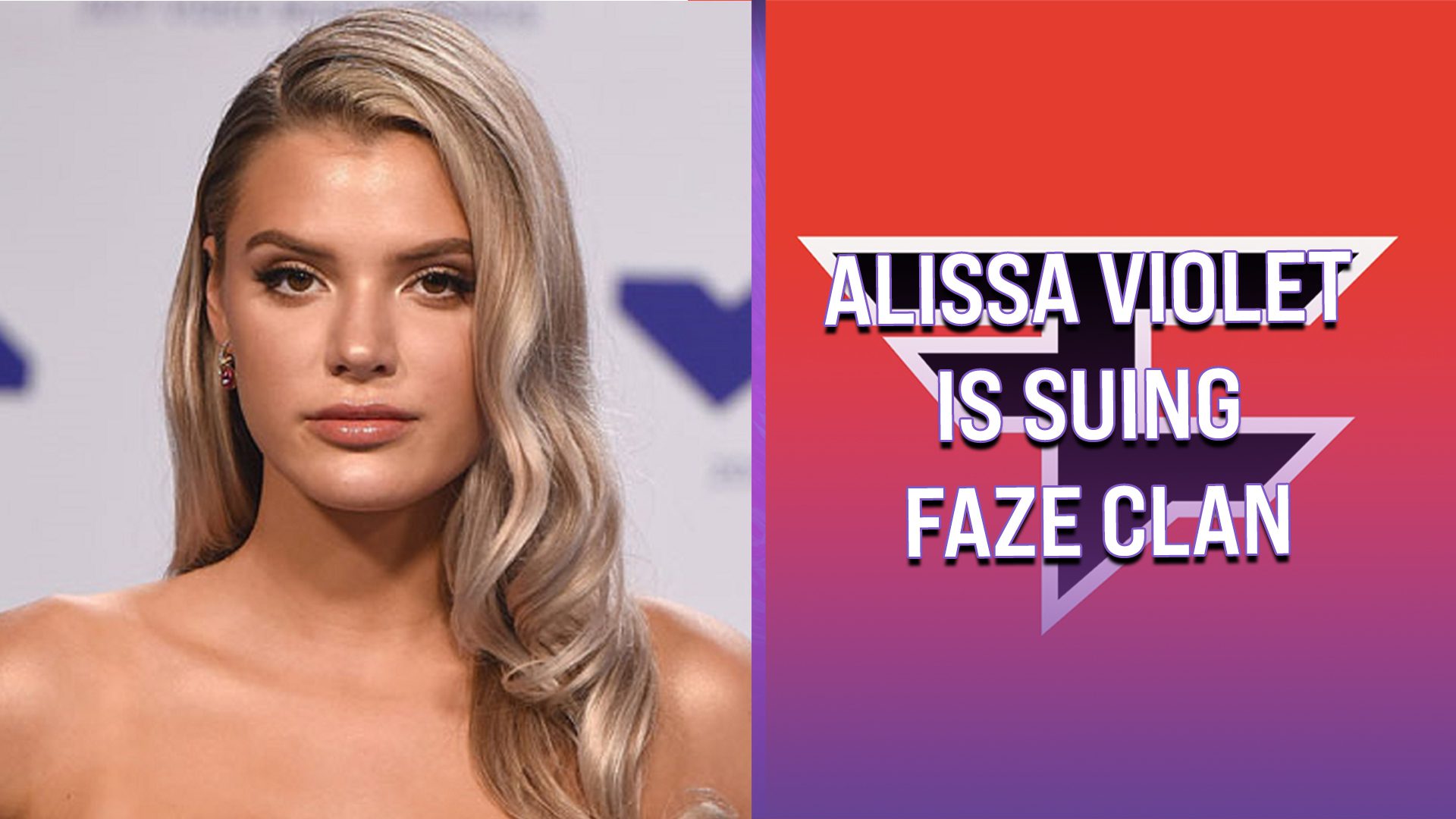 Social media influencer Alissa Violet is suing FaZe Clan over “promised shares” that she is yet to receive from the esports organisation.

Violet claimed that she has not received owed shares in the successful esports organisation, which has an estimated value of $300 million. The Washington Post reported that the lawsuit stems from a botched deal carried out in 2018.

The complaint raised by Violet doesn’t specify how much the social media star is looking for in damages. However, with the aforementioned $300 million valuation of FaZe Clan, it isn’t going to be anything to laugh at.

The focus of the lawsuit is a deal between Violet, Clout Gang, FaZe Clan and its partner Hubrick Limited. Things get a little messy here, so strap in.

Violet had agreed to transfer shares of Clout Gang, a company she co-founded, over to Hubrick. In return she would receive shares in Hubrick. It appears that members of FaZe Clan also transferred shares over to Hubrick. The partnership between FaZe Clan and Hubrick faded however, leading to FaZe and Violet suing the company for fraud.

An “oral agreement” was reached between Violet and FaZe. Violet would drop her shares in Hubrick and her claim against the company, and receive FaZe stock as compensation. However, despite doing this, Violet reportedly never received the stock she was owed. FaZe Clan has denied any of the allegations made by Violet.

This is the third time FaZe Clan has found itself in court since 2018. The esports organisation was also entangled in a crypto scam over the summer, which lead to the firing of several members. CEO Lee Trink believes the dispute will end “amicably”.

Hopefully, the lawsuit will be resolved quickly, and as Trink hopes, amicably.