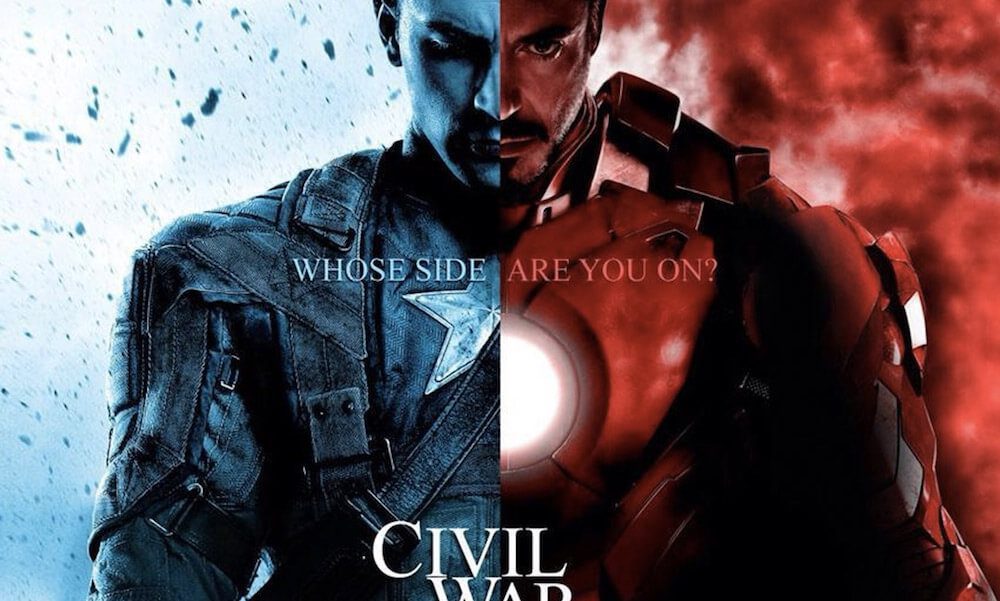 Those disappointed with Batman v. Superman at least have Captain America: Civil War to look forward to. The only issue is that it’s well over a month away…well, for most people.

Disney announced that it will screen Civil War a month early from its premiere date at CinemaCon on April 13.

CinemaCon is going to be very hard for the regular fan to get into since it’s a show aimed at industry professionals. But the silver lining here is that the fact Disney is willing to show off the film so soon is means they’re very confident in the film. So clear your calendars for May 6.