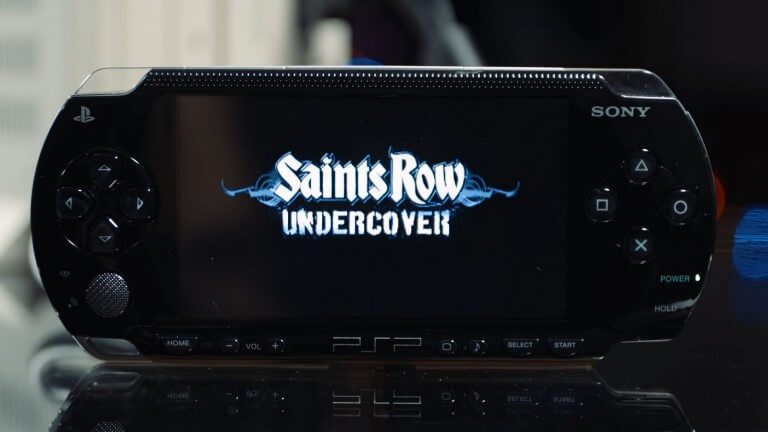 Volition, the creators of the popular franchise, Saint’s Row, did something commendable last night. It revealed that it was working on a now canned game for the PSP and decided to release it for free.

Saints Row Undercover, is a game that was going to release for the PSP but things went south and the developer had to cancel the project. It started off being a port for Saints Row 2 but as things progressed, it became a standalone game.

Like many things in the gaming industry, Volition weren’t happy with what they had made and decided to cancel the project but the studio’s since thought about it and has finally decided to release it for anyone that would like to play the game, for free.

It’s relatively easy to get it for your PSP, all you need is a PSP emulator. Head over to Unseen64 to download the game. The game as mentioned earlier, is just a prototype, so expect it to be a buggy and glitch-ridden affair. However, it’ll still be fun to try it out considering it’s a Saints Row game.

You gotta hand it out to Volition though, it had the balls to release something for gamers that wasn’t good enough to make a commercial release but nice enough for the community to enjoy.

Hopefully, this encourages other developers to come forward as well and release games that didn’t quite make it to their final builds but might still be gathering dust in some unseen corners of their studios. 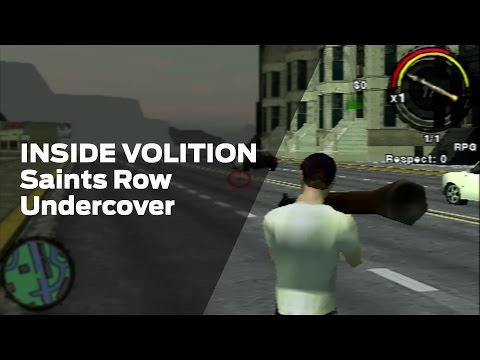