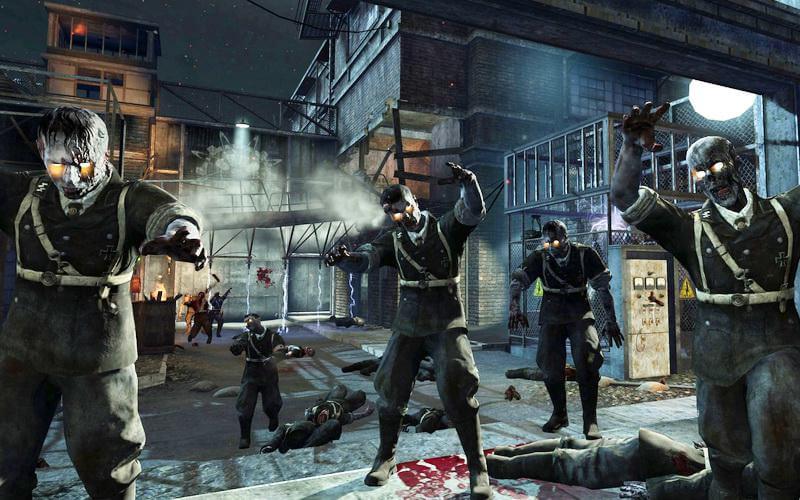 “For the first time, experience the epic stories of the undead saga that started it all for Activision’s Call of Duty, together in one package: Call of Duty: Black Ops III Zombies Chronicles releases on May 16th, first on the PlayStation Network for the PlayStation 4, and includes eight of the most beloved Zombies maps from previous Treyarch-developed Call of Duty games, including World at War, Black Ops, and Black Ops II. The maps have been completely remastered from the ground-up, delivering many of the classic, thrilling Zombies origins storylines with stunning visuals, enhanced audio and new gameplay, all updated for today’s generation of consoles.”

For those who are already aware of the big news, Treyarch also elaborated on several details, that all Call of Duty Zombies fans has waited for, including exclusive bonus items, as well as the final price for the compilation.

First up, a new launch event to celebrate the upcoming anthology, “8 Days of the Undead.” If you pick up a copy of Zombies Chronicles on May 16th, you will have eight days to indulge on the worldwide celebration with zombie players all across the world.

“To celebrate launch day on May 16th, Activision and Treyarch will kick off the “8 Days of the Undead,” during which players of Black Ops III on all platforms and players of Black Ops III Zombies Chronicles on PS4 will be able to earn double XP rewards, engage in community challenges and receive a host of free exclusive content including a Zombies calling card, weapon camo, new Gobble Gums and a PS4 theme.”

If you are unable to attend the 8 Days celebration, fear not there are still plenty of incentives to that will peak your interest.

Up next, every player that purchases Zombies Chronicles (regardless of when you buy it) will have guaranteed access to a little care-packed filled with bonus items and rewards which include:

Now let’s talk about the purchase price, Treyarch has officially announced how much money you will have to spend on the undead compilation, which may upset some of you that are low on funds. According to the developer Zombies, Chronicles will be $30.

If you are still interested in purchasing the undead expansion, keep in mind that this is a digital-only expansion, which will not receive a physical release. Players will not be able to play this expansion unless they own a copy of Black Ops III.

Additionally, those who own the Black Ops III Season Pass, this new expansion will not be included. Despite this costing a pretty penny, Treyarch will ensure that you are getting a bang for your buck, here’s everything you can expect in Zombies Chronicles:

“Call of Duty: Black Ops III Zombies Chronicles is an unparalleled Call of Duty Zombies collection, taking players through the beginnings of the original saga in true HD. It features the classic characters that fans have come to know and love, as well as the dark storylines that made Zombies so famous. The collection adds vibrant current-generation visuals, enhanced lighting, revamped character models and environments, and updated AI and audio systems. Zombies Chronicles also lets players use custom weapons, including modern weaponry featured in Black Ops III that wasn’t featured in the original maps.

The eight maps in Zombies Chronicles are:

You can check out the announcement trailer below. Call of Duty Zombies Chronicles is set to launch on May 16th on PC, PlayStation 4 and Xbox One. 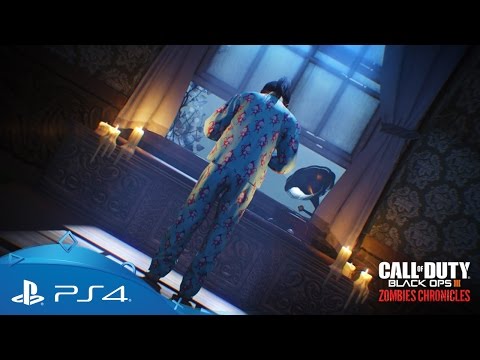