In their new Destiny trailer, Bungie says they’ve hidden some “hints of what’s to come” for the game. The trailer itself is a huge thank you to the fans that have supported their latest endeavor over the summer, showing the crowds at both E3 and Gamescom.

Though Gamescom and PAX are behind us, there are still Eurogamer Expo and the Tokyo Game Show to go before the end of the year. Both of which are later this month. The video game to us via the PlayStation blog. There Bungie outlined their special relationship with Sony as they revealed their game at the PS4 reveal event and got stage time at their E3 press conference. 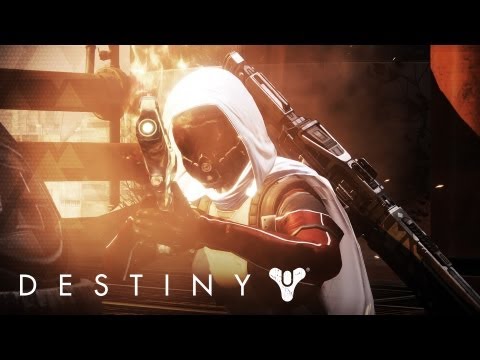 The massive always online multiplayer world shooter, Destiny will be coming to PS3 and PS4 sometime in 2014.