Beyond: Two Souls will be getting a demo on October 1st in North America and the next day in Europe. It will provide a “generous trial” of the game with two levels says the PlayStation blog. The first is Jodie & Aiden, with a very young Jodie as she takes part in an experiment of the Department of Paranormal Activities to test her abilities. The second is Hunted, where we skip forward several years to help Jodie escape government agents, unleashing the power of the entity.

Sony has also released the third video in the game’s “Making of” series, this time looking at the motion capture performances. 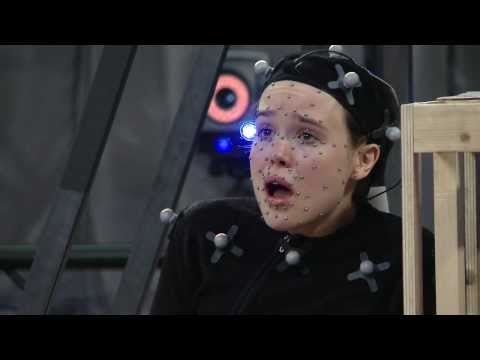 Beyond: Two Souls will be out on the PS3 October 8th.