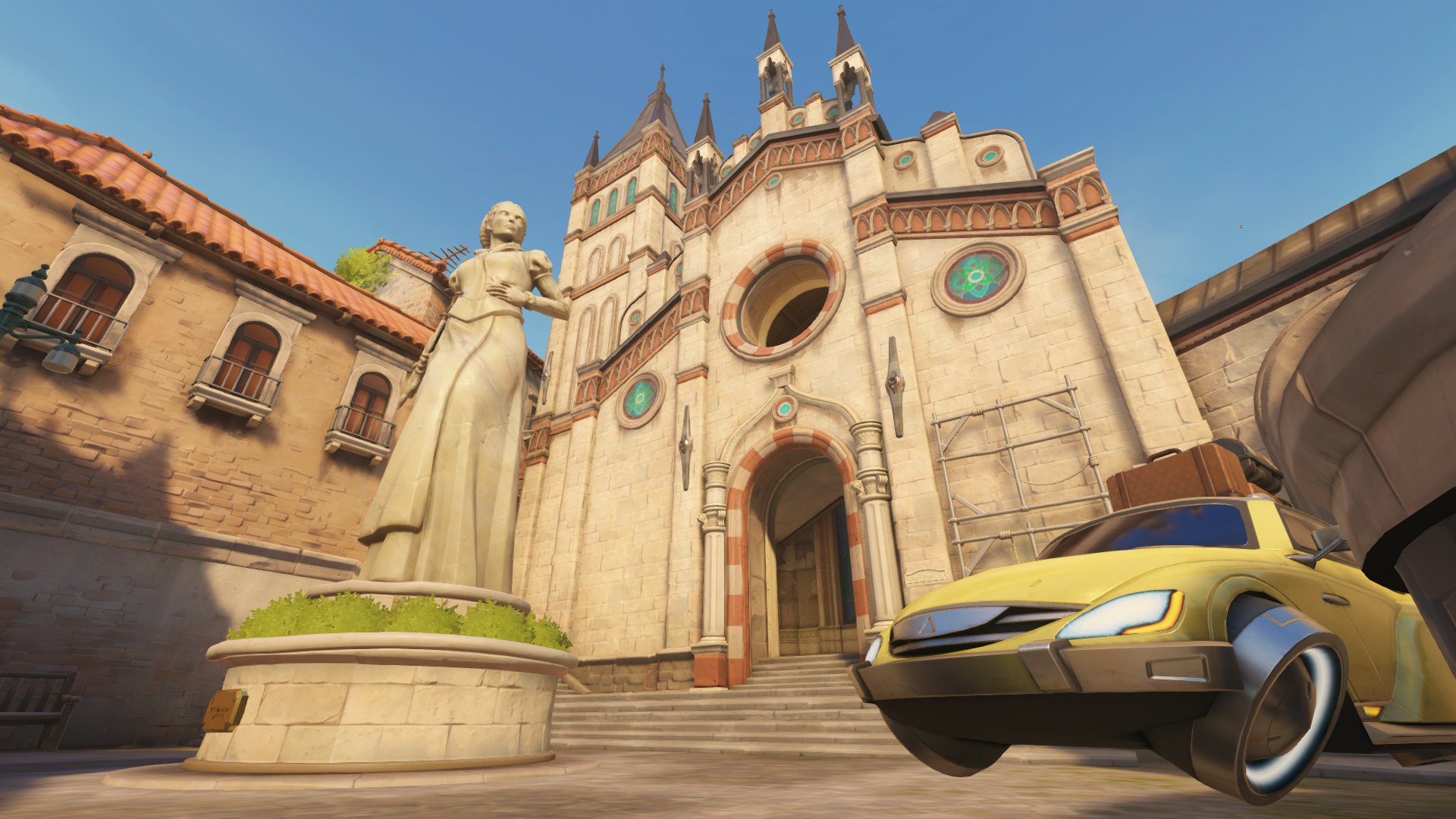 The Italian countryside is calling as Blizzard unveiled a brand new Overwatch map, marking only the second map of 2021.

Overwatch fans have been dying for some new info on Overwatch 2. Just this week we heard that both Bastion and Sombra would get hefty reworks ahead of its release. However, instead we got the eventual release of new content for the original game.

Blizzard posted a video on the official YouTube channel showcasing a brand new Overwatch map. And it takes players to the wind-swept countryside of Italy.

Malevento is a brand new deathmatch map, filled with blocks of cheese and bottles of wine. But don’t let its cozy interiors fool you, Malevento has a deadly bite. Players will fight their way across spiral staircases, destructible elements and jump pads.

The new map is available to play now, but arrives after a big delay. It was reportedly due to arrive on test servers back in July, with a full launch planned for August. We never got any information on why the map was delayed. As a result of it being pushed back, Malevento marks only the second map released in 2021. Overwatch has enjoyed new map releases around every four months since its launch 2016.

Delays may come as a result of the approaching Overwatch 2. The long-awaited sequel is rumoured to launch in Spring of 2022. Blizzard also have its work cut out for it after the company announced that it would change the name of hero McCree. In recent months it was discovered that McCree was named after Jesse McCree who is wrapped up in Blizzard’s ongoing misconduct allegations. The rename will require multiplayer voice actors to rerecord interactions lines, which address the character as McCree.

The Malevento map is out in the wild now, and Overwatch fans eager for new content will likely lap it up. Hopefully we will see more content delivered for the original Overwatch game before its sequel arrives.

What do you think of this new Overwatch map? Let us know over on our social channels!