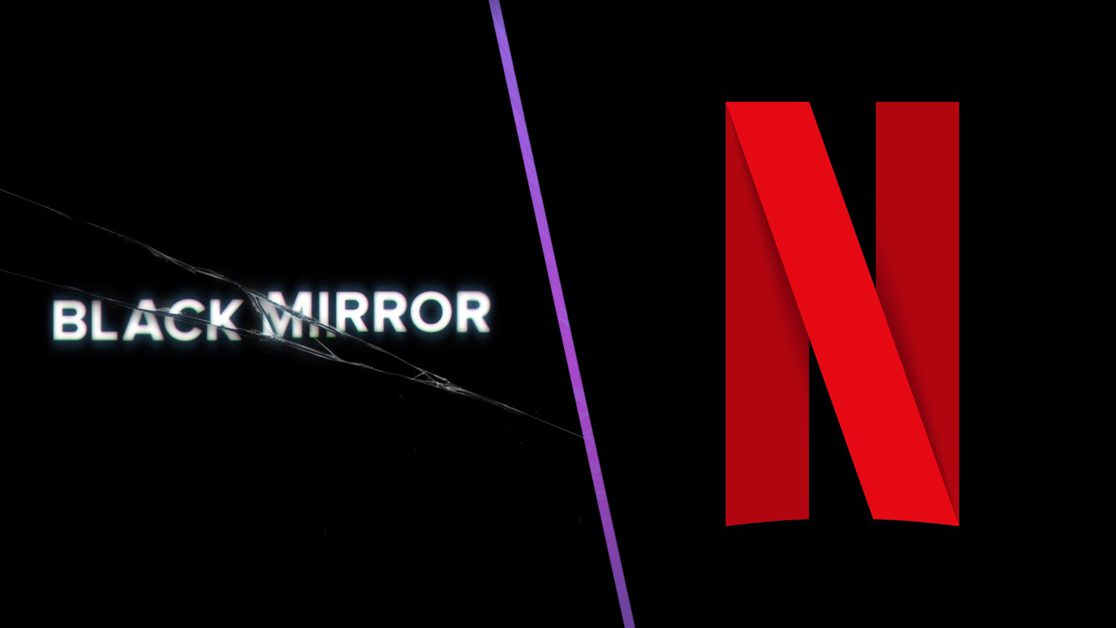 Black Mirror is finally confirmed to be getting a season six, once again set to air on Netflix, with reportedly more episodes than season five.

As reported by Variety, a new season of Black Mirror has finally been greenlit. The last season came out way back in the before times of 2019, but according to Variety casting has started for the new season. Unsurprisingly, story details are scarce, but Variety believes that there will be more episodes than season five, which only had three episodes.

According to Variety’s source, this upcoming season is even more cinematic in scope compared to previous seasons. And each episode is essentially being treated as an individual film. Which isn’t too surprising considering the more recent seasons saw episodes longer than 60 minutes. And had much bigger production values than earlier episodes.

What Happened To Black Mirror?

Creator Charlie Brooker and his creative partner Annabel Jones left their production company House of Tomorrow back in 2020. So this would be the first season since that occurred. Though the two of them did set up a new production banner, Broke and Bones, which Netflix invested in, in which it acquires parts of the business over a five-year period.

The rights to Black Mirror stayed with Endemol Shine Group, which backed House of Tomorrow. And this group was ultimately acquired by Banijay Group in 2020, which prevented Brooker and Jones from making any more Black mirror for Netflix. Though clearly some kind of deal has been worked out with Black Mirror now reportedly receiving a season six.

In related news, a new report recently emerged that claimed Netflix could be introducing cheaper tier with ads.