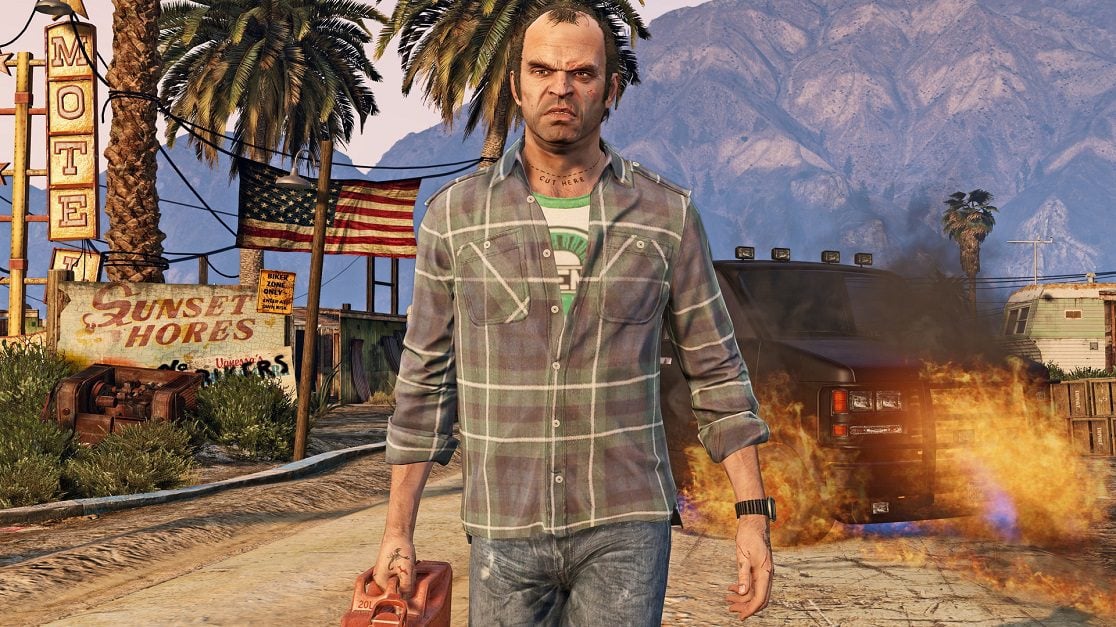 After a recent mass shooting, Fox News has already gone for the “violent video games cause real world violence” angle.

We’ve all heard some variation of it before: violent video games cause people to be violent in the real world. It’s a nuanced and complicated issue, but people like to be reductive about topics like this. And unsurprisingly, Fox News has rehashed this point after a recent mass shooting in the US (thanks, Kotaku).

Recently, a mass shooting enacted by an 18 year old white male took place in New York, leaving 10 dead in what is believed to be a racially-motivated crime. According to a later report, the shooting was planned on chat service Discord, and streamed on Twitch.

And the shooter, whose username is reportedly “jimboboiii,” released a 180-page manifesto which detailed his racist and anti-Semitic opinions. He also, in part, claimed that inspiration for the shooting came from online forum 4chan.

But of course, Fox News anchor Jon Scott attributed it specifically to violence in video games. Scott was interviewing former special agent for the firearms division of the Department of Justice Bernard Zapor when he brought up the point.

“It seems like things have gotten so much worse since video games became so realistic and so violent,” said Scott. “Have you done research or learned that video games tend to just desensitize people to the actual result of pulling a trigger?” Scott made no mention of the shooter’s manifesto.

Zapor didn’t lean into the video game angle, though his explanation of these issues coming from family being disconnected due to being online more was just as absurd. What it actually is about is the great replacement theory, a moronic belief that there is some kind of attempt to get rid of the white majority. But this is Fox News, so what else can we expect.