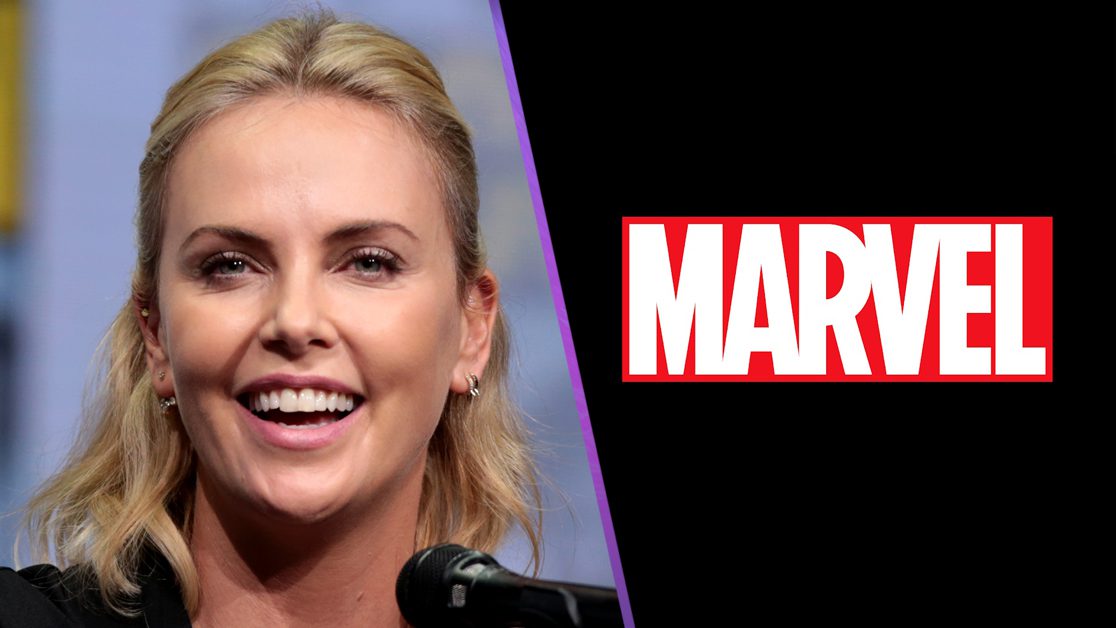 Hollywood actress Charlize Theron has dived deeper behind the scenes of her newly introduced Marvel character.

Before we proceed, please be advised that this article includes SPOILERS for Doctor Strange in the Multiverse of Madness. So, you have been warned!

As Marvel fans will know, the Marvel Cinematic Universe is no stranger to post-credit scenes. As it happens, Doctor Strange in the Multiverse of Madness has two of them. One is mid-credit, and the other is at the very end.

Strange is not the only Sorcerer Supreme

Clea is the sister of Dormammu, as well as being the Sorcerer Supreme in the Dark Dimension. Furthermore, in some comic stories, she is also a lover of Dr Stephan Vincent Strange. During the mid-credit scene, Clea tells Strange that he is needed elsewhere, before venturing into a portal.

As reported by Slashfilm.com, Charlize Theron shared a clip on her Twitter account featuring herself all kitted out as Clea, and looking absolutely badass in the process.

Until Doctor Strange in the Multiverse of Madness launches for home release, this is probably one of our best looks yet of Theron’s version of Clea. Seeing as we can’t pause in the cinema to take a better look.

If I had one criticism, it would be that Clea’s outfit in the MCU isn’t perhaps as striking as in the comics. That being said, we can’t wait to see more of this Clea in future Marvel movies.

Which Clea do you prefer, the version from the MCU or the comics? Let us know across our social media channels.